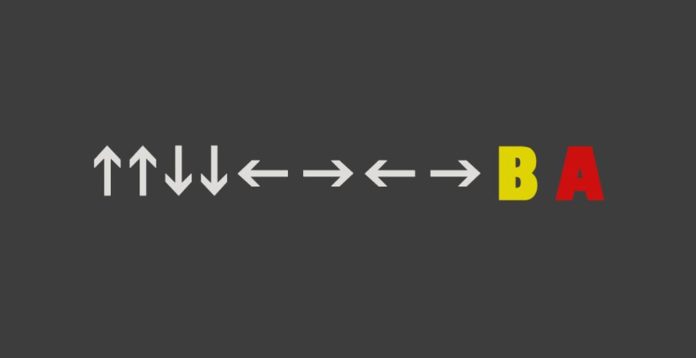 Kazuhisa Hashimoto, who was closely known by those who played Konami games in the 1980s, died. Hashimoto was known for creating cheat codes for Konami. His friend announced the death of the Japanese developer via social media.

The death of Kazuhisa Hashimoto, who died at the age of 79, upset those who followed the Konami games at that time. Yuji Takenouchi, a composer and sound designer, announced on Twitter that his friend Hashimoto died on the night of February 25.

In Japan-based video game Konami, up, up, down, left, right, left, right, B, A, known as cheat code; Since its inception in 1986, it has been helping players and surprise is used to unlock eggs. The codes were introduced by Hashimoto during the development of Gradius, the flagship of Konami, known as a horizontal scrolling shoot’em up video game. Hashimoto discovered that the game was difficult during his tests.

Death that upset Konami fans:
However, Hashimoto forgot to remove the shortcut. As such, the players soon found that each power-up was theirs when they paused Gradius and entered the code. Although initially thought to be removed from the game, the developers were concerned that the game might lose followers worldwide. So the codes were not removed from the game.

Later, with the launch of Contra, another shoot ‘em up arcade game developed by Konami in 1987, players in this game were granted 30 lives. Since then, the Konami code has been used not only in those produced by the developers, but also in dozens of games. In addition to these games, codes were also used in Castlevania, Metal Gear and Dance Dance Revolution.

The most famous work of Hashimoto, which was signed in Gradius 3 and Life Force, was undoubtedly the creation of Konami Code. In the meantime, let’s also point out that Konami Code is mostly related to Contra. Undoubtedly, players from all over the world greet the Japanese code generator respectfully for what Hashimoto has done with the games.

Angelina Pannek is back online after a break in pregnancy!