Home News The World’s Most Expensive Countries Have Been Determined 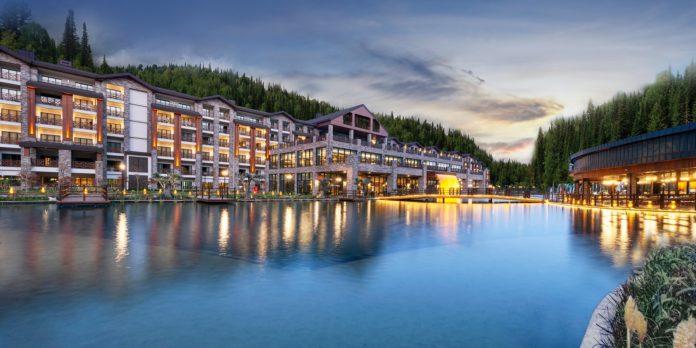 Switzerland has become the most expensive country in the world, according to research conducted taking into account living costs such as rent, food, purchasing power, and prices in restaurants. Norway, Iceland, Japan and Denmark followed.

CEO World, one of the world’s leading business magazines, announced the most expensive countries in the world. The list, which was prepared according to parameters such as rent, food, purchasing power and prices in restaurants, took the first place in the list with the population of 8.7 million people. Norway was on the second level, followed by Iceland, another Nordic country, respectively.

While European countries are prominently in the top 20, the presence of countries in Asia and the Caribbean is also remarkable in the list. Switzerland is not only at the top of the overall list, but also at the top of many individual metrics.

According to the research, markets in Switzerland are more expensive than markets anywhere in the world. Those who want to eat from the restaurant instead of shopping in the market encounter a much heavier bill. Because restaurants in the country are more expensive than anywhere in the world, just like the markets. The only positive data for Switzerland in the research should be the national purchasing power. Having an index score of 119.53, Switzerland has managed to make a significant difference to other countries.

On the list of countries with the cheapest life, Central Asian countries are predominantly. Pakistan is the cheapest country in the world, followed by Afghanistan, India and Syria, respectively. The cheapest European country on the list was Kosovo.

A coronavirus emerged in a person attending the Ethereum conference