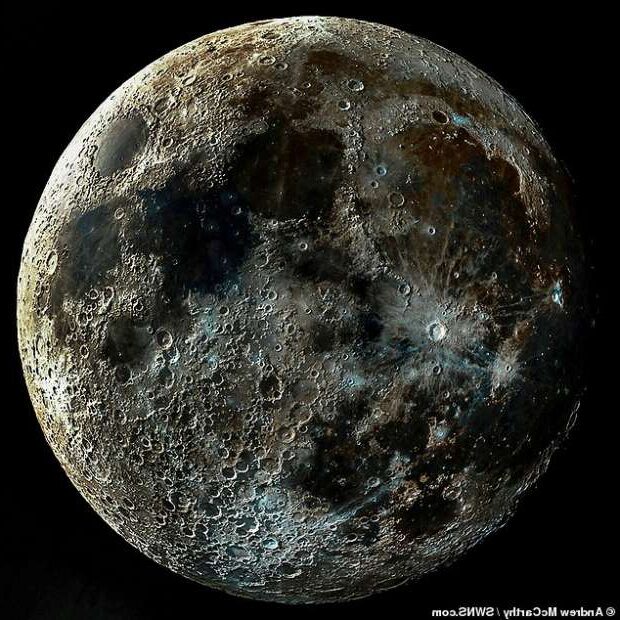 The clearest Moon photo in the world was created by US astrophotographer Andrew McCarthy. The product, which is the product of a two-week study, successfully represents the title it holds while revealing all the details of our satellite.

Space has been interested in every period of human history. People have done everything they can to recognize the universe we live in and reveal all its mysteries. In this context, space photography has also gained great importance. Sometimes unique photographs taken for hobby purposes even opened the doors of new discoveries.

Now we will talk about a Moon photo taken by an American astrophotographer. The photo, which is the clearest Moon photograph ever taken, contains the product of a two-week study and unique details. If you wish, let’s look at this photo first and then transfer the details of the photo.

The clearest moon photo in the world
This unique photo by Andrew McCarthy reveals almost all the details of our satellite. McCarthy took thousands of images of the Moon in two weeks to create the photo you see above. Combining the images he took successfully, McCarthy succeeded in creating the clearest Moon photograph in the world as a result of his works.

In fact, the photograph created by McCarthy is the product of a much longer work than I thought. By making use of the Moon’s circle of enlightenment, McCarthy made the craters on the Moon surface more clearly visible. In addition, this helped to reveal other details on the Moon. You can view the full size of the photo by clicking here. 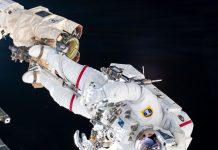 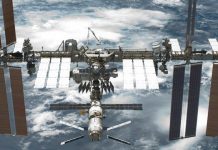