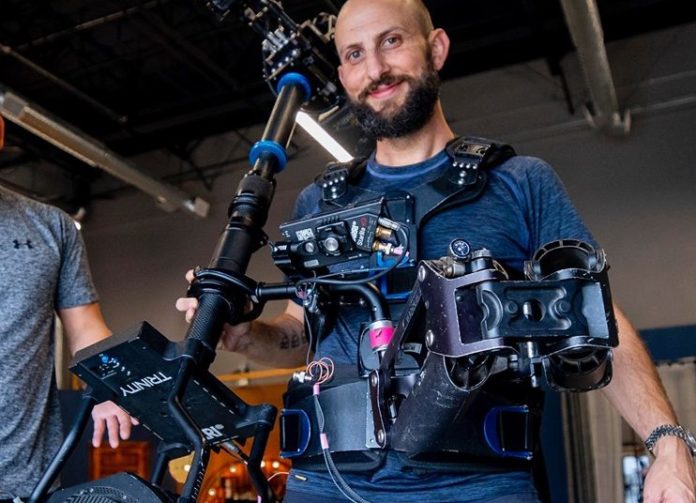 Arri Trinity, which is now seen as the most advanced model of camera stabilizers, such as gimbals, with hand-held models, takes important roles in the movie industry. This eliminates the need for a tripod to get steady images.

The transformation of YouTube, as well as the cinema industry, into a huge broadcast network, enables camera technologies to develop much faster. We come across products that admire especially in cameras and camera equipment. The camera stabilizer Trinity, developed by Arri, draws attention with its superior abilities.

YouTuber Potato Jet interviewed Ari Robbins, who used the $ 50,000 Trinity, and received information about Trinity, the world’s most advanced handheld camera stabilizer. All of Trinity’s abilities can be seen in the video published by Potato Jet’s channel.

Stabilizer that wants a thousand witnesses to say hand type: Trinity
Ari Robbins worked with Trinity, La La Land, Last Flag Flying and Sharknado, as well as in the production of series and music clips. Robbins still remains behind the camera of other productions.

The basic structure of Arri Trinity used by Arri Robins is worth $ 50,000. Trinity’s vest located on the shoulders and the separate arm are sold for a total price of $ 20,000. The cameras to be used in the camera stabilizer kit, which costs a total of $ 70,000, are of course not included in this price.

The video published by Potato Jet shows how Trinity became an extension of Ari Robbins. Robbins is able to steer the camera stabilizer in very simple and minimal effort. Robbins’ control of Trinity so easily stems from the characteristics of Trinity besides his own experience.

Camera stabilizers have long been among the important devices in the cinema and TV series industry. We continue to see more advanced camera stabilizers with each passing day. The increased camera quality of smartphones has also made it possible to adapt these technologies to daily use. Many people are now using gimbals to get smooth videos with their phones.

Withdraw your money from Binance faster during August

Demi Lovato and Marshmello “OK NOT TO BE OK”

The future of Neymar in Paris Saint-Germain is defined

See how to take virtual document with application