Home Tech World War Z and Figment are among new free games from the... 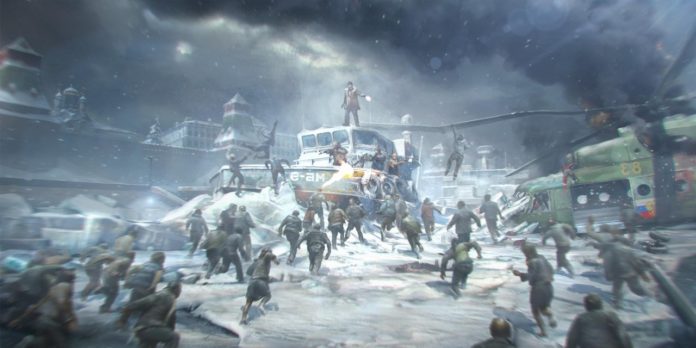 World War Z, Figment and Tormentor X Punisher are the new free PC games from the same Fortnite manufacturer, Epic Games Store, which are already available for download on the platform. The games are free for a limited time, until April 2, at noon, Brasília time – but those who download will have access to the titles indefinitely, even offline. The highlight is the presence of World War Z, considered one of the great games of the survival and zombie genre of recent years, inspired by a film of the same name, starring Brad Pitt.

As explained, in addition to being inspired by the film, World War Z is a third-person shooter that was originally released in 2019. Its main attraction is being a cooperative game for up to four participants, similar to the game Left 4 Dead, in which you must help other survivors to contain the zombie horde. Character classes such as Doctor, Repairman or Sniper are available to choose from and differentiate the gameplay.