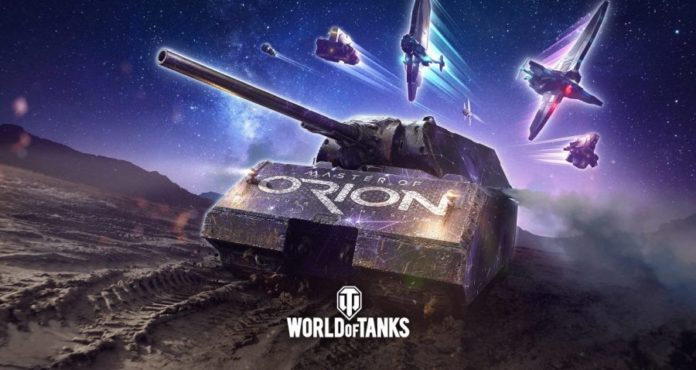 World of Tanks, an online tank war game with millions of players worldwide, came across with a great surprise. Those who complete a simple battle mission in World of Tanks Random Battles from April 9 to April 23 will have a chance to win a free Master Of Orion.

World of Tanks, launched by the Russian-based Russian Wargaming company in 2010, is a game where you can fight team-based tank battles. The game, which has a large content pool with over 600 armored vehicles, 5 vehicle types and 11 countries, is among the most preferred online multiplayer games in the world.

Wargaming, who did not forget the players who were bored at home during the quarantine days, announced the Master of Orion campaign in which there were many surprises. The company announced that those who completed a simple combat mission in World of Tanks’ Random Battle mode from April 9 to April 23 can download the single-player mode of the challenging sci-fi strategy game Master of Orion for free.

Only players who have won the battle will be able to download Master of Orion for free.
In addition to the Master of Orion, the Antares’ Revenge DLC and the Terran Khanate alien race and Ancient Fleets are also included in the download package. Players will also receive a unique Master of Orion style for their vehicles in World of Tanks as rewards.

Players will also receive Master of Orion customizations for their tanks
Wargaming says that since April 23, he will not be able to take advantage of this offer because he cannot access special combat missions in World of Tanks. If you have already completed the quests and opened the game in Game Center, you can download the Master of Orion package anytime after April 23 and continue playing for free. You can take a look at the minimum system requirements of Master of Orion below.