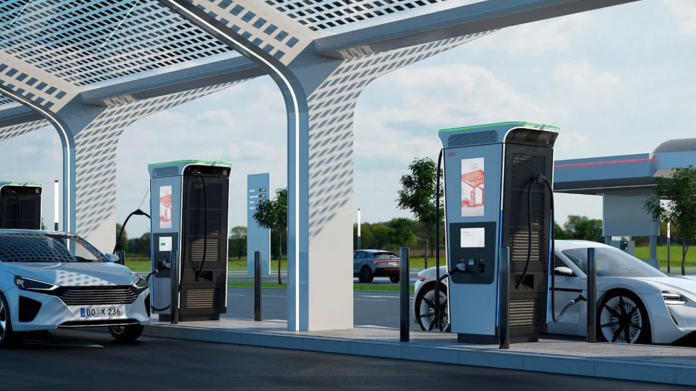 Electric cars are getting ready to bury another excuse in history. Here is the world’s fastest electric car charging station…

The world’s fastest electric car charging station is getting ready to start service in Europe. In today’s world, where electric cars are becoming more and more common, one of the biggest problems is long charging times. Tesla Supercharger in the USA was at the top in this regard. However, Switzerland-based ABB is changing all the balances with Terra 360.

In the fast charging record, previously led by Tesla Supercharger, European ABB takes the flag. Although it does not appear physically yet, the company is assertive about fast charging. Accordingly, with the Terra 360, electric car models become fully charged in just 15 minutes.

These new fast charging stations seek to expand to the US, Latin America and Asia by 2022. 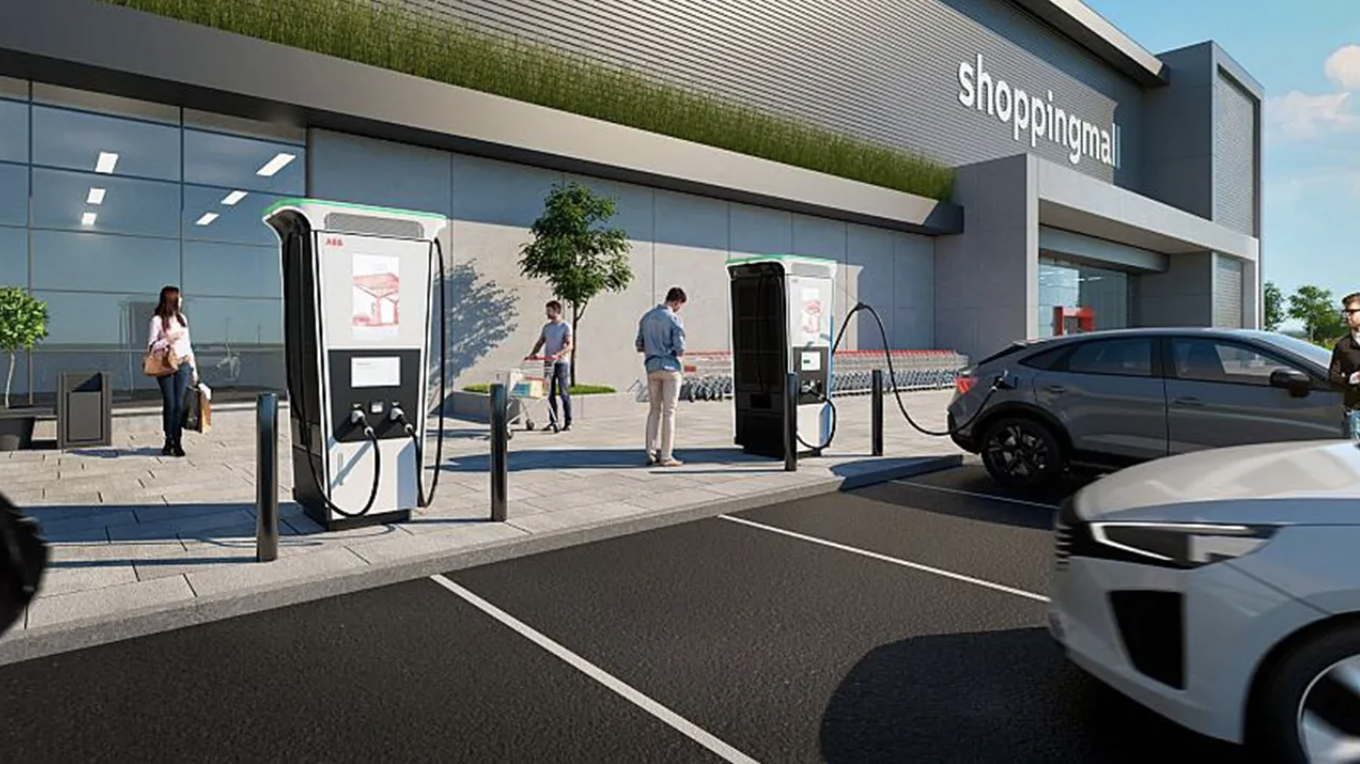 Fast charging is vital for electric car models. In recent years, the electric market has grown considerably, especially in the USA, Europe and China.