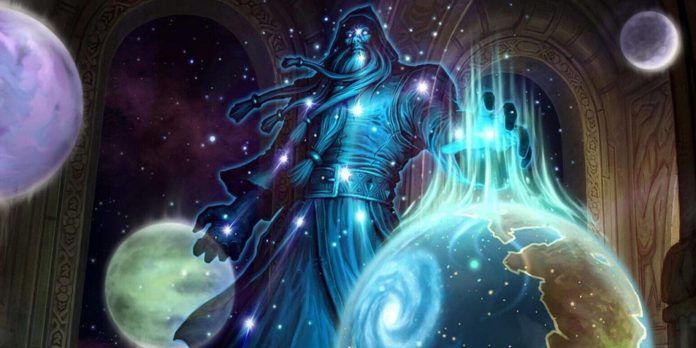 World of Warcraft shared a map with a detailed description of the time of the global release of Wrath of the Lich King Classic. With less than two weeks left until the return of the beloved World of Warcraft add-on, players can now schedule a login as soon as the add-on goes live.

The servers of World of Warcraft Classic will officially move into the era of Wrath of the Lich King at 15:00 Pacific Time / 18:00 Eastern Standard time on Monday, September 26. Due to time zones, players from Europe, Africa, Asia and Australia will get access later. Monday or early in the morning on Tuesday, September 27. The helpful image posted by Blizzard should allow players to pinpoint exactly when they can expect to play Wrath of the Lich King Classic. After the release of the add-on, players will be able to reach level 80 by exploring the continent of Northrend and collecting equipment to participate in raids of Naxxramas, Obsidian Sanctuary and the Eye of Eternity.

Blizzard shared other useful information in addition to an infographic about the timing of the global release of Wrath of the Lich King. The Wrath of the Lich King Classic survival guide has recently been released, compiled by several well-known World of Warcraft streamers. With this knowledge, players unfamiliar with what the add-on has to offer will be ready for anything.

World of Warcraft is available on PC. Wrath of the Lich King Classic will go on sale on September 26.

Neo: The World Ends With You arrives on PC via Epic...