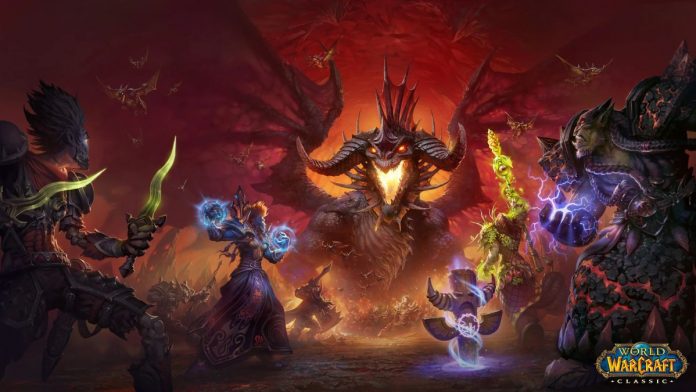 WowHead is the one who discovered the changes. In the first of the paintings, you could previously see a woman lying in her underwear. Following the most recent patch, the canvas now depicts a fruit bowl filled with fruit. In the second, a woman with voluptuous breasts appeared, which for the new version has changed the proportions, part of the suit and the expression of her face.

Changes after the complaint

Blizzard Entertainment has not reported on these changes, but it is inferred that they have to do with the complaint and the repercussions it has had. In addition to accusing the company of inappropriate behavior against women, it has also targeted elements of the video games themselves. The company did announce the elimination of names related to former employees directly involved in this matter, since certain characters were baptized in honor of them.

World of Warcraft is one of the oldest MMORPGs. Although Blizzard is in the eye of the hurricane, the Americans have continued to work on their respective projects. Diablo 2: Resurrected will be out in just a few days, on September 23 on PS4, PS5, Xbox One, Xbox Series X, Xbox Series S, Nintendo Switch and PC, while Overwatch 2 will be shown before the end of the month. On the other hand, another team within Blizzard is working on Diablo IV, which has no release date yet.

How Hideo Kojima predicted the solution to the cross-preservation problem