Home Entertainment World of Tanks is coming to Steam! 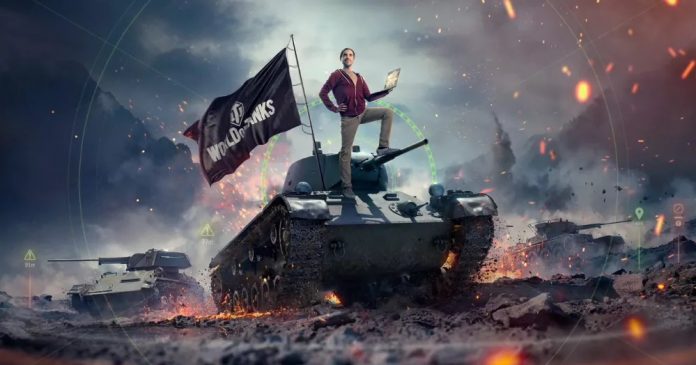 World of Tanks, which has left its mark on the battlefield and has 160 million players, is coming to the Steam platform later this year. “We are planning to launch the game on Steam in 2021,” Global Publishing Director Max Chuvalov said. The war game, which has gained momentum since its release and still maintains its popularity, wants to reach more users. The release plan to Steam, which has been worked on for a long time, is about to be realized.

World of Tanks, with the most iconic war tanks in history, reflects the World War 2 theme. You can play the game alone or with your friends. You rank up with the experience points you get at the end of each game. As you start to rank up, you’ll face more experienced players. The level and difficulty of the game is gradually increasing in this way. At higher levels, you will be able to participate in special events with elite players. For example, battling two teams of 30 people in Frontline Mode.

World of Tanks has a satisfying progression system that rewards your entire team’s performance, not just your individual acts of courage – your K / D ratio. That’s why you have to act as a team. You have to support each other and win the fight by making your strategy. Best of all, the game is free for anyone to enter and start playing. The advantage of being free is that you can gather your friends and play the game directly.

World of Tanks has come a long way since its 2009 release, when you only had six tanks to choose from on a single map. Today, the game includes more than 600 landships, armored vehicles and legendary tanks such as Tiger 1, Sherman and T-34. You can use these machines in real world biomes such as deserts and tundras. You can also navigate around 33 detailed maps modeled for warmer climates.

It is difficult to fully understand the impact of World of Tanks without looking at how PC popularity has spread in Eastern Europe. Today, you can find custom tanks with the theme of even the popular anime series Valkyria Chronicles in Japan.

Can be played on all platforms

World of Tanks can be played on large consoles as well as PC systems, even Nintendo. Finally, as promised, it will debut on the Steam platform at the end of this year. This will now give you the opportunity to easily play the game with your friends on Steam. You will also be able to mirror the game on your big TV with Steam Link.