World of Tanks, free DLC released. Steam has started responding to Epic Games’ free game offers with small games every week. In this sense, the game library released the Space Pack for World of Tanks Blitz for free for a short time.

Surprise for the free game World of Tanks Blitz

World of Tanks Blitz (WOT), one of the most played free games in the world, released a new DLC on April 16. As you know, DLCs are additional packages that add additional features to games and offer opportunities such as new maps.

World of Tanks, as you know, is a free to play war game. Therefore, such special DLC packages and in-game spending are important for the company to earn money.

What does the World of Tanks Space Pack package offer?

World of Tanks Blitz has over 100 million players online. The free game was released in 2016. In the game, each player develops his own tank and tries to level the other tank owners. The new World of Tanks Blitz Space Pack package offers significant advantages to players. Here are the advantages of the package:

With the package, players are given Durchbruchswagen 2 heavy tanks as a gift. If you already own this tank, the player will not be offered an equivalent tank. In the text of the statement for this first-class heavy battle tank: “With its powerful cannon, it destroys enemies in a swift and striking way.” statement took place.

How do you find free games and content offered by Steam? We are waiting your comments. 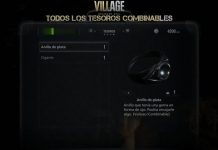 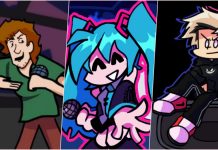 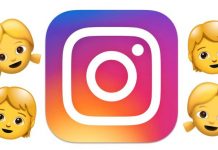 Godzilla vs Kong could have a global debut