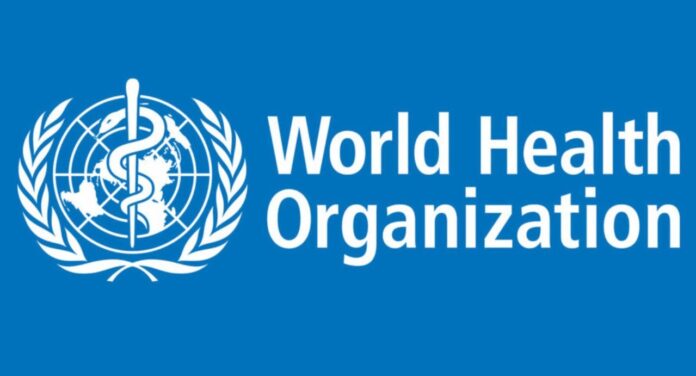 The World Health Organization (WHO) has announced that it has paused clinical trials with the malaria drug hydroxychloroquine (Plaquenil), which is claimed to be effective in the treatment of COVID-19. In a study published recently, it was concluded that these and similar drugs increased the risk of death by 45 percent.

The new type of coronavirus disease, COVID-19, which has transmitted to nearly 5.5 million people worldwide since its emergence in Wuhan, China in December 2019, remains a global health problem.

Scientists trying to develop a vaccine against a fatal infection are also investigating how effective some existing drugs are against COVID-19. One of the drugs investigated is the hydroxychloroquine (plaquenil) drug used to prevent and treat the spread of malaria species.

As we have already reported, the French pharmaceutical giant Sanofi has announced that 300,000 COVID-19 patients can be treated with Hydroxychloroquine (Plaquenil). Professor at the University of Marseille Medical School at the beginning of the study. Didier Raoult stated that 24 COVID-19 patients had regained their health with the drug in question, saying that the virus disappeared in 75 percent of cases six days after starting treatment.

However, there are many question marks regarding the use of malaria drugs in the treatment of COVID-19. In a study conducted jointly by Harvard University School of Medicine and Zürich University Hospital Heart Center, it was found that hydroxychloroquine and chlorocine used against malaria increased the risk of death by 45 percent among COVID-19 patients.

According to a study, hydroxychloroquine increases the risk of death by 45 percent among COVID-19 patients.

The World Health Organization (WHO), which has increased the findings in this and similar direction, has announced that it temporarily pauses clinical trials using hydroxychloroquine. The drug was also supported by two controversial figures of the coronavirus process, Tesla and SpaceX CEO Elon Musk and US President Donald Trump.

Researchers are still trying to find out how the hydroxychloroquine drug can benefit patients with COVID-19, including antibiotic azithromycin and zinc. According to the US National Institutes of Health (NIH), there are more than 160 trials of hydroxychloroquine that evaluate the effects of the drug in the fight against COVID-19 disease.