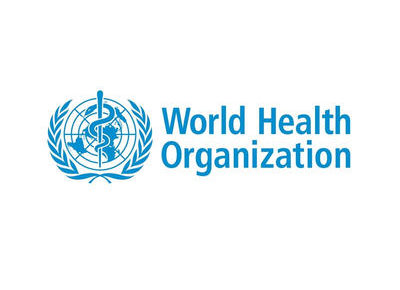 The new type of corona virus (COVID-19), which is on the way to become one of the biggest public health problems in human history, increases the level of threat day by day. According to the World Health Organization (WHO), the way to effectively fight the deadly outbreak is to increase the number of tests.

Tedros Adhanom Ghebreyesus, President of the World Health Organization (WHO), made new evaluations about the new type of corona virus (COVID-19) epidemic, which is transmitted to more than 150 countries. Speaking in Geneva, the capital of Switzerland, Ghebreyesus said that the key to fighting infection is to increase the number of tests.

“Our message is very simple: test, test, test,” said WHO President Ghebreyesus, pointing out that it is very important to quickly and effectively isolate people who test positive. Ghebreyesus emphasized that the severe symptoms shown by patients can transmit the infection for another two weeks, even after entering the relief stage.

WHO President Ghebreyesus thinks that the number of tests should be increased
Sharing the information that they have recently sent 1.5 million test kits to 120 countries, WHO President Ghebreyesus stated that people who deal with patients in the home environment should strictly follow the recommendations of the health authorities, especially hand washing.

Stating that canceling the activities where people are intertwined, such as cultural activities and sports organizations, Ghebreyesus pointed out that the measures taken to increase the distance between people in social life are of critical importance.

According to the data reported by WHO and other health authorities, the number of COVID-19 cases reached 182,560 and the number of people who lost their lives reached 7,160. Health Minister Fahrettin Koca stated in the statement yesterday evening that the number of current cases in our country has increased to 47. The state of health of the patients in question is not yet clear.