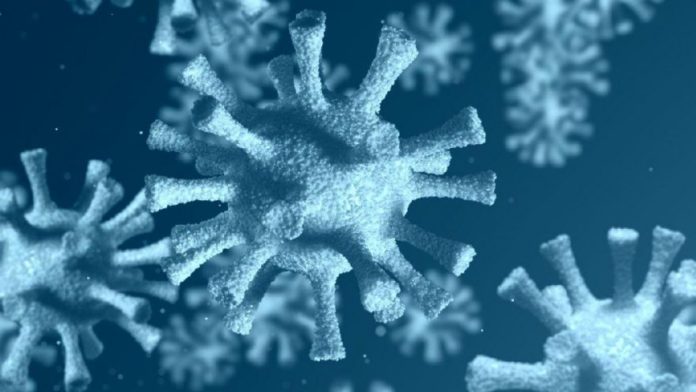 The World Health Organization, which has been criticized in the past for the evaluation of epidemic diseases, has accepted that the evaluation of the corona virus is incorrect. Changing its assessment of the risk of spreading corona virus, WHO still has not announced an international emergency.

The World Health Organization (WHO) announced last week that the global risk is “moderate” about the corona virus, which is emerging in China and continues to spread. WHO changed its assessment with a new report published on Monday. In the new report published, it was announced that the risk of virus spread is very high in China, at a high level regionally and globally.

In its report released on Monday, WHO acknowledged that the assessment made last week was incorrect. The high evaluation of the risk of corona virus globally with the change made by WHO does not ensure that it is declared an emergency internationally. WHO has not yet made any changes to its emergency assessment.

World Health Organization President: Expression error
Tedros Adhanom Ghebreyesus, Director General of the World Health Organization, went to China earlier this week to discuss ways to control the corona virus outbreak. Ghebreyesus was exposed to intense questions from journalists during his visit to China. Journalists have gone over to the general director on WHO’s decision on whether the corona virus decision last Thursday was political.

In response to journalists’ questions, Ghebreyesus said, “The spread of the Corona virus is an emergency in China. But globally, the emergency has not yet been announced. It can become an emergency at any time. ”

The World Health Organization Director-General stated that WHO’s categorization of situations is a “risk assessment involving seriousness, dissemination and coping capacity”. Ghebreyesus added that the error in the report of last week was an expression error.

WHO’s not the first “mistake”
The World Health Organization has made similar mistakes in past cases of infectious diseases. WHO made a mistake in its evaluation during the spread of the H1N1 virus known as swine flu in 2009. WHO initially considered the spread of H1N1 as “slow”, then considered its assessment as “very hasty”.

Cost of Buying Everything on Steam

Coronavirus Will Cause Change in Bitcoin