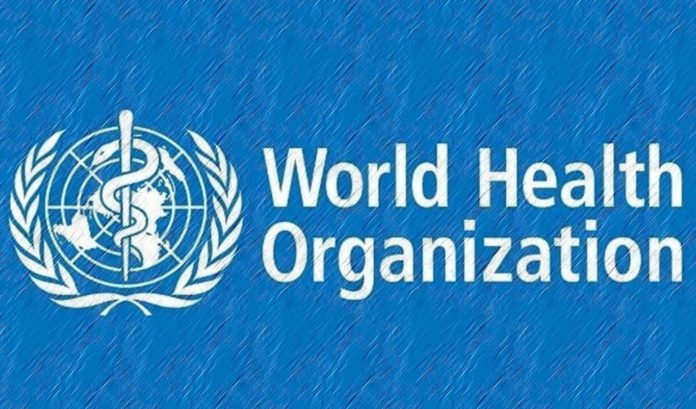 While the studies on the treatment of the coronavirus epidemic that are affecting the world continue at full speed, the World Health Organization made very important statements. Officials who stated that antibodies in the blood are not very sure that they protect people from COVID-19 also touched on the issue of community immunity.

After the coronavirus epidemic appeared in China, it spread to many countries over time and settled on the agenda of the world. The most curious thing is how the treatment of the disease will be in these days when the number of cases and dead continues to increase day by day. In addition to the studies on this subject, the statements of the World Health Organization are followed with interest by everyone.

A new information came from the organization, and it was announced that antibodies in the blood were not sure yet to protect people from the virus. It was also noted that there were few signs that societies had acquired herd immunity against the virus. Making a statement on behalf of the organization, Mike Ryan stated that there is no clear conclusion yet regarding whether the antibodies produced in the blood of patients who recovered after coronavirus had been protected against the virus. Some questions have also been raised about Ryan’s recent public immunity debate.

‘Not yet clear’
Mike Ryan answered questions about whether to gain immunity against the virus some time after the disease, emphasizing that even if the antibodies are effective, a large number of people develop antibodies in their blood and that there will be no indication as to whether it will be reflected in the form of community immunity to wider masses.

“Many preliminary information now suggests that a very low percentage of the population produces antibodies,” Ryan said in his speech. Expectations in the majority of society may be towards gaining community immunity, but general evidence suggests otherwise, that may not solve the epidemic problem of states. ” After these explanations, the eyes were turned into specialists who continue their studies on the treatment of the virus day and night.

It is useful to remind you when we are at the end of our news; According to the updated data, there are currently 2 million 214 thousand 861 approved cases worldwide, while 150 thousand 948 casualties have occurred. The total number of healing patients was announced as 564 thousand 525 people. In the evening, according to the latest information released by Health Minister Fahrettin Koca 78 thousand 546 cases in Turkey, 8 thousand 631 thousand 769 loss of lives and improved patient present.

Internet project from space Starlink is in Europe!