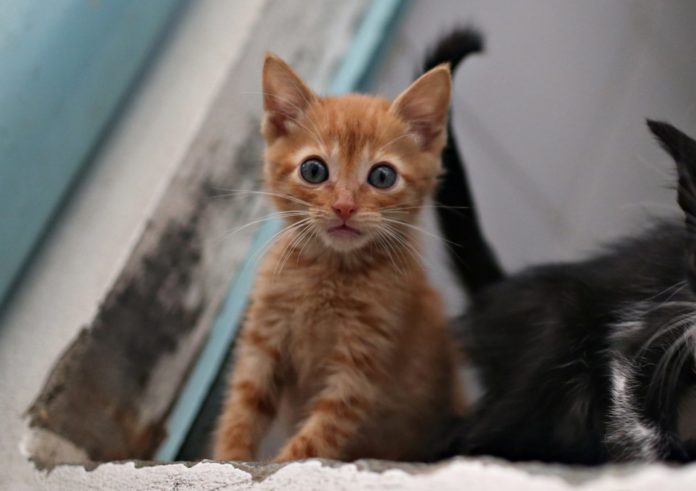 It was revealed by a study that the probability of coronavirus infection to cats is higher than that of dogs. WHO noted that they are investigating the role of pets in the epidemic.

A study published in the science journal Science revealed that cats can become infected with a new type of coronavirus (Kovid-19). According to this research, dogs, chickens and ducks are also less likely to become infected than ferrets, as well as ferrets.

In the study, it is stated that cats can transmit the virus to each other by means of respiratory droplets. The researchers noted that intense lesions in the lungs, nose and throat of cats are detected, and by observing cats, it can play an auxiliary role in distinguishing the virus in humans.

WHO: The Virus Can Pass From People to Animals
A statement by the World Health Organization on Wednesday said that the role of pets in the coronavirus epidemic has been thoroughly investigated. Based on the data available so far, epidemiologist Maria Van Kerkhove from WHO noted that they do not think that pets play a role in the transmission, but that they can become infected through a person with a coronavirus.

It was observed that the four-year-old Malaysian tiger Nadia at the Bronx Zoo in New York showed some symptoms such as dry cough and anorexia after contact with the coronavirus-bearing animal keeper. As a result of the test, it was stated that the tiger coronavirus test was positive. This incident in New York was recorded as the first case that passed from human to animal.