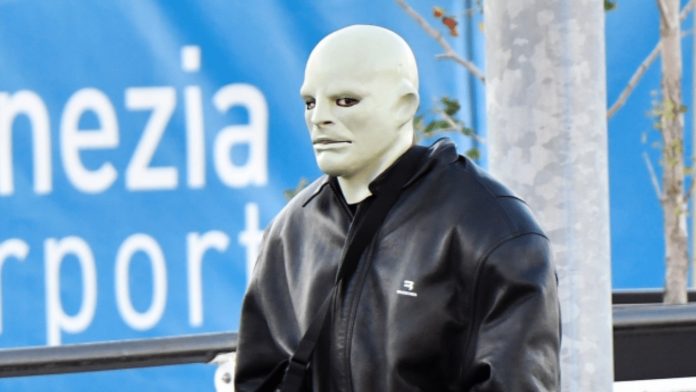 Kanye “Omari” West, one of the world’s leading rappers, wanted to change his name to just “Ye” since 2018. The famous rapper’s wish was finally fulfilled and the name change lawsuit he filed last August was concluded. The new name of the rapper we have known as ‘Kanye West’ for years is ‘Ye’. Famous rapper Kanye West, who made a big impression with his album Donda in the past months, gave the first signals that he wanted to change his name to “Ye” with the tweet “Formerly Kanye West, now Eat”, which he shared in 2018.

The famous rapper, who stated that his obsession with changing his name to Ye stems from the Bible, finally got what he wanted, and his lawsuit, which he filed last August, was officially approved by Los Angeles Superior Court Judge Michelle Williams.

Ye, which is also mentioned in the Bible, you mean?

We can say that West has been on the agenda a lot lately. After going through a painful divorce with his wife Kim Kardashian, West went to Berlin and Venice after the Donda album, gave a short performance at the wedding of one of his relatives and was seen with an extremely strange mask on his face.

In an interview in 2018, West stated that Ye, one of the most frequently used words in the Bible, means “you.” I wanted to be a reflection of Ye,” he said.

Elon Musk: We Can Produce Respirator If Needed