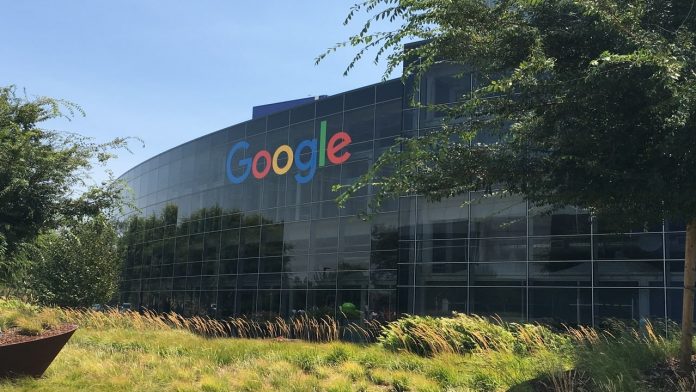 Workspace innovations, Google today announced a number of innovations and changes for Workspace and Chat. Thus, both software are modernized.

Google announced some innovations for Workspace today. Among the latest features announced, there are many items that will benefit business people and individual users. The company also plans to rival several platforms with the improvements it has made in some areas.

The company stated that the Workspace app has more than three billion users. However, Gmail is known to make up a sizable portion of this user base. Many users will soon switch to a more modern design for Gmail, Documents and Chat. Google Workspace is available to users for free. The company is introducing a new option called ‘Google Workspace Invidiunal (Personal)’ for a monthly fee that provides more Workspace tools without having to set up their own domain or email address. How much the fee is has not yet been specified.

Google is now giving all users the option to turn on Chat, a new setting in Gmail. With the transition, Chat will include messaging, direct messaging and chat rooms. Space basically has the same features as the chat room.

Google is layering on a few new features like improved threading, more emojis, user roles, moderation tools, and discoverable areas. In this sense, Space plans to become a competitor to both Slack and Discord platforms.

A more flexible UI for Spaces is on the way

Senior Product Manager Sanaz Ahari sees the main idea as allowing users to more easily switch between communication modalities. Ahari says the goal is to preserve context, and also adds: “If you start something with an email and then want to share it among a group in real time, you can do that and keep the context.”

Google confirmed this summer that it will offer a smooth and flexible user interface for Spaces. Google announced ‘Companion Mode’, which encourages people in the meeting room to turn on the camera so that remote workers don’t feel left out. He stated that it will initially only come to mobile devices, citing September for the release date.

What do you guys think about Google’s Workspace improvements?