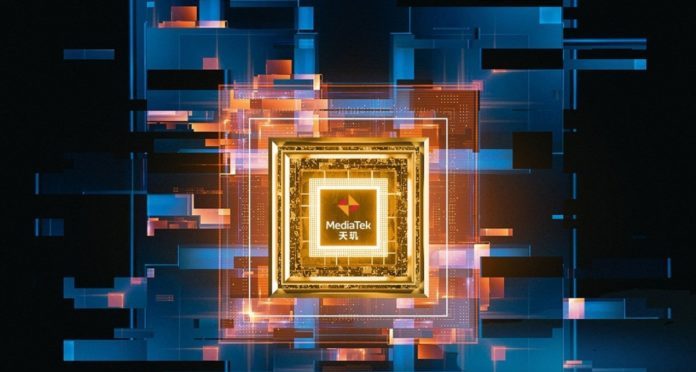 MediaTek has begun to prepare for the second generation 5G processors. Information about one of these processors, Dimensity 1200, has previously leaked to the internet. MediaTek is also preparing for another processor called Dimensity 1100.

Dimensity 1100 is expected to have the same hardware as Dimensity 1200. However, it is stated that the cores of this processor will run at a lower speed. Both processors are produced in 6 nm architecture.

Dimensity 1100 has four Cortex-A78 cores. It is stated that the cores in question will run at 2.6 GHz. The Cortex-A55, which stands out with its efficiency, seems likely to be preferred by the Mali-G77 at 2.0 GHz.

It won’t take long to wait to meet the MediaTek Dimensity 1100. MediaTek is preparing to announce its new processors at the event it will organize on January 20. The first phone to use the processor may be one of the members of the Redmi K40 series. The future of a member of the Redmi K40 series with the Snapdragon 888 processor was previously confirmed. Digital Chat Station states that one model can also use the Dimensity 1100 or 1200.

The Halo TV series is seen in new images on the...