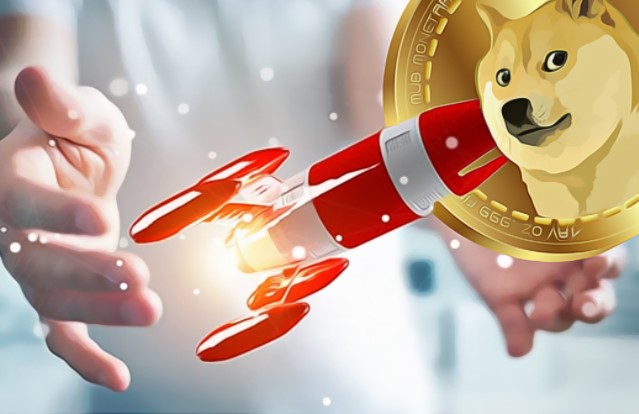 Vitalik Buterin, member of the Dogecoin Foundation and founder of the second largest cryptocurrency in the market, announced the arrival of a unique Dogecoin step that will bring “community staking” to anyone who wishes to participate. The Dogecoin ecosystem is being rebuilt.

According to the statement announced on the official site of the Dogecoin Foundation, DOGE is a community-oriented open source project managed by the many people and contributors that make up the ecosystem every day. As noted in the article, Dogecoin’s roadmap is drawn by many projects that the community is constantly shaping. The project community, on the other hand, is making great efforts to keep the system on a decentralized path.

The GigaWallet project is being developed to implement an API solution that will allow Dogecoin transactions to be added to the platform, and the implementation of the network as a payment provider. GigaWaller will provide two API levels. The first will be used to process and verify traditional Dogecoin transactions. The second layer will be made available for the integration of Dogecoin Keychain App and SDK.

After the launch and full implementation of GigaWallet, the foundation will focus on community staking development. Community staking is characterized as a unique offering that will allow anyone to participate in the bounty distribution to run the network, according to the article. Accordingly, with the support of the community, the network will continue to grow, making Dogecoin a viable and reliable network for creating additional use cases that move in favor of the asset in the long-term outlook.

Known as the most popular prank cryptocurrency, Dogecoin is trading at $0.18, according to CoinGecko data. DOGE, which achieved double-digit gains after electric vehicle giant Tesla announced that it would accept Dogecoin for some product payments, showed a limited performance due to a lack of hype fuel. The successful implementation of DOGE’s work can rekindle the community fire.