Home Science The Work of a Physicist Will Help Understand the Origin of the... 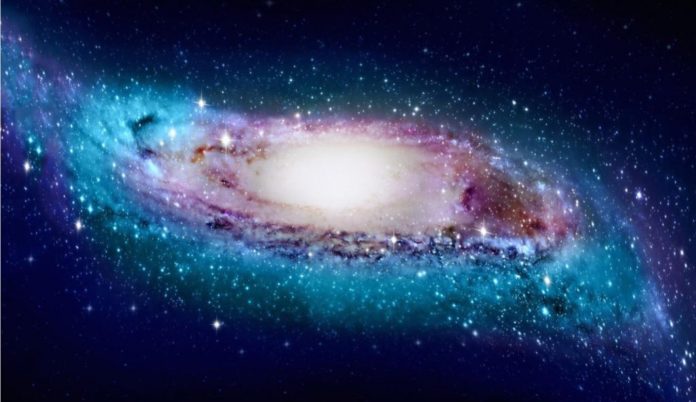 Brazilian scientist Thiago Tomei succeeded in receiving awards for his work in the Large Hadron Collider. These works of Tomei will help research to understand the origin of the universe.

The scientist Thiago Tomei, who won an international award last week, talked about his work at the European Nuclear Research Center, where the Great Hadron Collider experiments were conducted.

Thiago Tomei, a physicist at the University of Sao Paulo, won the Success Award from the Compact Muon Solenoid Collaboration (CMS). Tomei was deemed worthy of the award for his contribution to the CMS experiment components in the Large Hadron Collider.

Studies of Tomei and the Large Hadron Collider:
“Hadron is a type of particle made up of a group of quarks,” says the scientist about his work and collider. Quarks; They are the main particles, the main feature of which is being exposed to some kind of interaction called strong interaction. Because of the properties of these interactions, they cannot exist in isolation. They group in more stable sets called Hadrons ”.

Tomei said there were examples of hadrons, such as protons and neutrons, which are well known in the field of chemistry, or later discovered pions and kaon. The scientist described the Large Hadron Collider as follows: “The Large Hadron Collider; It is a particle accelerator located on the border between France and Switzerland, aiming to accelerate the protons and collide them with great energy. ”

According to the scientist, thanks to this movement, the device will create spaces with high energy density in space. This domain is governed by the so-called Quantum Field Theory, a combination of Albert Einstein’s Theory of Relativity, Werner Heisenberg’s Quantum Mechanics Theory, and other theories. In this way, very detailed studies can be carried out on the structure of the substance.

Tomei explains his own work here: “My job in the Large Hadron Collider is on one of the experiments that analyzed proton collisions in the Compact Muon Solenoid. I am working on collecting data, preparing experiments and analyzing data. My job is to ensure that the experiment is carried out correctly and then analyze the data and compare it with the predictions of the theory. ”