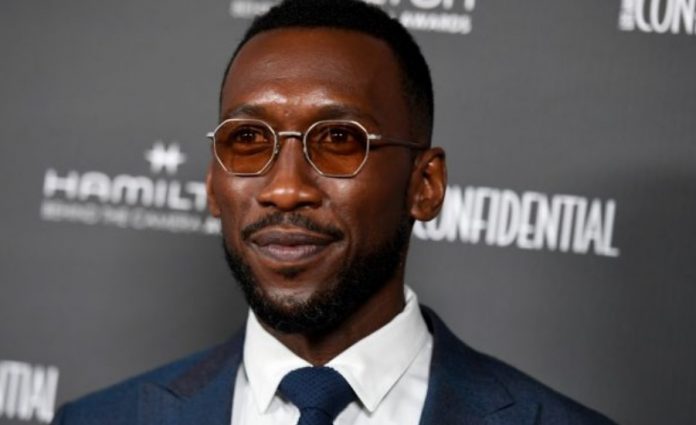 According to reports, Marvel Studios has suspended production of the upcoming reboot of “Blade” starring Mahershala Ali.

After the departure of director Bassim Tariq last month, Marvel temporarily closed production in Atlanta, where filming was scheduled to begin in November.

According to The Hollywood Reporter, the pause was made in order to give the studio time to find a new director and “coagulate other aspects” of the project. It is claimed that the studio intends to resume production in early 2023.

The film’s release date, which was originally scheduled for November 3, 2023, has since been pushed back to September 6, 2024.

According to Marvel, Tariq’s departure as director was caused by “ongoing shifts in our production schedule.” “Bassam is no longer acting as the director of Blade, but will remain the executive producer of the film,” the statement said.

In a separate statement, Tariq said, “It has been an honor to work with the wonderful people at Marvel. We managed to assemble a killer cast and crew. I can’t wait to see how the next director will lead the film.”

Filming of the project has been postponed several times over the past year, as the script has been rewritten several times. Bo DeMaio, whose previous works include “Moon Knight” and “The Witcher,” is the current writer.

Marvel has announced a reboot of Blade at Comic-Con in San Diego in 2019, which is due to be released as part of the studio’s fifth phase. Later, Ali unexpectedly voiced a cameo role during the post-credits scene in “Eternal” 2021.

Previously, this role was played by Wesley Snipes in the 1998 film Blade, which spawned two sequels in the 2002 films Blade II and 2004’s Blade: Trinity.