Home Science Work Has Begun On The Creation Of An Artificial Human Embryo: So... 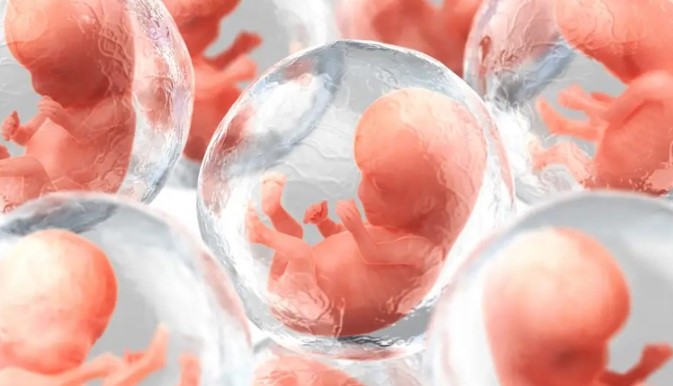 Scientists have announced that they want to start developing artificial human embryos to use them for useful purposes. Let’s explain what artificial embryos will be used for.

One of the cliches of sci-fi movies is that robots grow human embryos. The biotech company has also taken the first steps towards research that won’t be like sci-fi movies.

Thanks to these new steps taken with regard to embryos, it is possible to achieve significant improvements in the treatment of many diseases. So how? Let’s take a closer look at new developments and planned work.

Artificial people want to produce in order to be able to donate organs and stem cell therapy.

An Israeli biotech company wants to repeat a recent experiment in which an artificial mouse embryo was successfully created from stem cells, but this time from human cells. “The embryo is the best machine for making organs and the best 3D bioprinter, we will try to imitate it with artificial embryos,” says Jacob Hanna, the lead researcher of the experiment, after a successful experiment with mice cloned from mouse cells.

In other words, scientists want to solve the problems of patients suffering from organ diseases with the help of organs/stem cells taken from artificial embryos, without the need for people to donate their organs. The research team claims that in this way people can be younger and healthier. However, it is quite possible that the ongoing research will bring ethical problems.

How Long Does It Take To Get To The Star Closest...