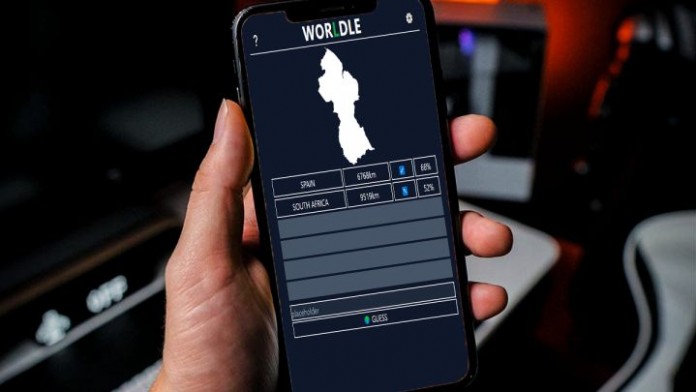 Wordle: In the world of video games, it is very common for there to be many exponents of a genre. Some have more or less impact, but the truth is that the acceptance of each one depends on the users. And it is that this happens with each and every one of the types that there is, so it is not surprising that even Wordle came up with variants like Worldle to guess countries.

When an application is genuine, it is very common for there to be clones everywhere that try to steal all the prominence. Sometimes they are exactly the same as what the original proposes, while others simply adapt the design to a different purpose. This is what has happened to Wordle, one of the most famous games so far in 2022.

Best of all, it proposed something as simple as putting a riddle with a five-letter word, but its design has gone much further. For example, we already know Nerdle, which is its mathematical version with which you have to solve an operation and build it. But today we have learned that there is a version for lovers of geography.

Its name is Worldle and like its predecessors it is free and can only be played from the Internet. The only problem is that it is in English, but with the help of a translator you will surely know from other countries.

Anitta Is The First Brazilian To Reach The Top 1 Of...

Dune: Denis Villeneuve Explains Why The Film Is Divided Into Parts