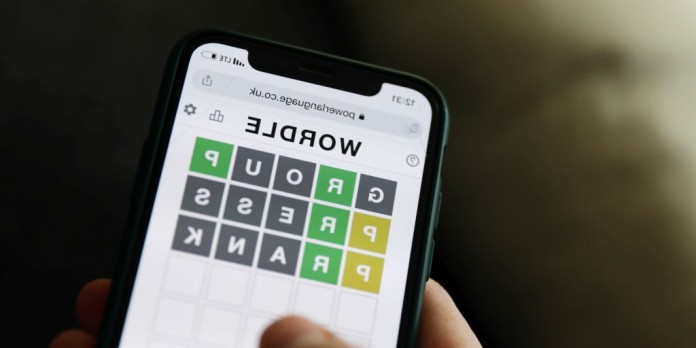 Wordle, the word-finding game played by the whole world, was purchased by The New York Times for a large sum. The new news showed that the giant company added monetization methods to the game’s site without the knowledge of the users.
Wordle, the word finding game that you can play only once a day, has been the most talked about game of the past months. Previously, we told you how Wordle was played, Wordle Turkish was published and sold to the New York Times for a high price.

When Jason Worlde first published the online word game in October of last year, the game was completely free and published on his website. However, after the acquisition, the giant media company The New York Times changed the web address of the game. According to a new information that emerged, the US-based company added ad trackers to the new site to earn money.

Third-party ad trackers found on Wordle
It’s not all that surprising to add ad trackers to Wordle that send user data to third-party companies, including Google and Oracle. Almost all major websites these days use ad trackers to personalize and serve targeted ads to users, but Wordle’s appeal was that it was non-profit.

The ad trackers added to Wordle may be part of The New York Times’ plan to recoup some of the money it spent buying the game. Although that is the plan, there is no warning that ad trackers are present on the new Wordle site.

Of course, many companies warn users that they are rarely tracked online. Ok, the main site of the New York Times also has a large number of ad trackers, but adding these ad trackers to Wordle and no news about it can have a bad effect on former users.

Bully 2 Could Still Be Released, Even With GTA 6 in...

The creators of Guacamelee will bring new game