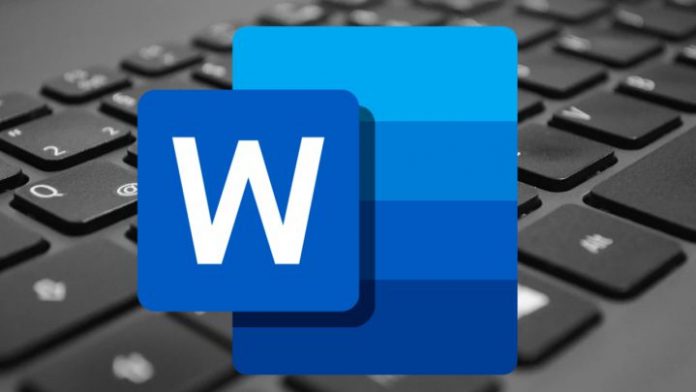 Word is one of the most popular office applications of all. It even gives its name to one of the most common types of files, text sheets. But although it seems easy to use, it needs some perfection to write quickly. This takes time and a lot of practice, but with the use of artificial intelligence it helps to streamline this whole process. So much so that Microsoft will give Word a predictive dictionary for faster typing.

Word will know what you mean

Artificial intelligence is more and more present in the day to day. Those who have a smart speaker know this, but there are still many services it can provide. Every company strives to give it more and more uses and Microsoft is no less so. You can include this feature in many services and now it seems that one of the most popular Office applications has fallen.

And it is that those of Redmond will incorporate a predictive dictionary next month. At least that is what the company has contemplated in its roadmap, which is not such a late date. The good thing is that the American company already has experience with this type of software, since you can use it if you are an Outlook user, for example.

The operation is exactly the same as any predictive keyboard for mobile phones or similar word processing applications. As soon as you enter a known phrase, such as a saying, the system will interpret it and suggest the next word you are looking for. Just by pressing the Tab key, the word writes itself and you will save a few more clicks, although this will improve with time. And, as with all artificial intelligences, the more you use it, the more it will learn. By this we mean that the system also adapts to what you write and it will be easier to write documents if the program knows them.

More functions with this feature

Word will soon have a speed-typing feature among its features. This is a first for the application, but you may not be one of the first users to have it in hand. Maybe if you already used a tablet with the Microsoft operating system you had the possibility to use the predictive touch keyboard before. Now this feature will be a native part of the word processor, which will improve its use either on a tablet or PC.