Home Celebrity Woojin Reappears and Surprises With a Video 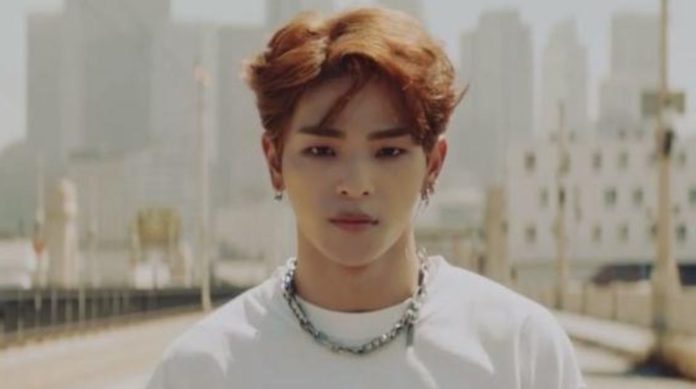 Kim Woojin publicly reappeared through a video posted on the Internet, after the JYP agency made a press release in October of one year ago saying that the Stray Kids member would leave the group due to personal problems and the term of your contract.

Because of this, the album ‘ CLÉ: LEVANTER ‘ was delayed in its release, and fans expressed their feelings through social networks, making themselves heard on the issue of Woojin’s departure .
JYP stressed that he wished fans were supporting the band that was left with 8 members.

Woojin has been out of social networks and has recently published a video where he is making a cover of the song ‘ Mercy ‘ by American singer Shawn Mendes many of the fans are thinking that the former member of Stray KidsI could launch as a soloist .

Joaquin Phoenix calls for the release of prisoners in New York