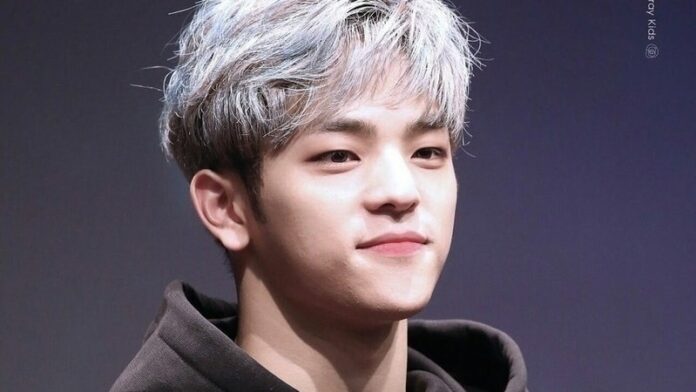 SEOUL – On September 7, 2020, the Twitter timeline was shocked by rumors of sexual harassment by Kim Woojin, a former member of Stray Kids, to women at a bar.

According to anonymous posts on Twitter, an idol, suspected to be Woojin, is trying to use his celebrity status to flirt with girls at bars. When he was rejected, he got angry and started to fondle the two women’s bodies.
Not accepting being accused of sexual harassment, Woojin via his personal Twitter account provides clarification. He flatly denied the accusations.

“Today, I had a strange experience. Someone posted a strange rumor on Twitter, then deleted his account. I have never met that person, nor have I ever been to the places they mentioned, “Woojin said as quoted by Allkpop, Tuesday (9/8/2020).

Woojin added, fans don’t need to worry about him because these rumors are not true. He revealed that his agency would follow up on the rumors through legal channels