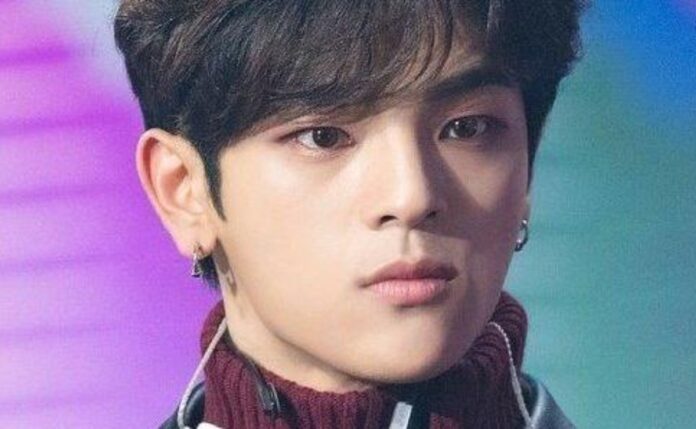 Kim Woojin will return to the stage under the representation of the company 10x Entertainment, the idol signed an exclusive contract, some reports indicated that his debut as a solo artist in K-pop will soon.

The celebrity from the city of Bucheon in South Korea debuted in 2017 with the JYP Entertainment group Stray Kids, and in October 2019 his official departure from the group was announced for personal reasons.

The idol began promoting his solo activities, in May 2020 he interacted with his fans at his first fan meeting ‘New Area’, where he performed some happy songs for the audience.

A few months ago, Woojin was immersed in a great controversy that delayed the plans for his debut project. Now, the idol has signed with a new agency and will begin preparations for his return to the stage.

WOOJIN PREPARES ITS SOLO DEBUT FOR 2021

On December 23, 2020, an employee of 10x Entertainment commented that they had had talks and relationships with Woojin, the singer decided to sign an exclusive contract with the agency.

We will wholeheartedly support him so that he can develop his many talents in many different fields.

Woojin would be working to release his first solo album, which would represent his debut as a soloist within the world of K-pop, although many details were not revealed, the idol would be doing his first activities in 2021.

Two months ago, through the official 10x Entertainment YouTube channel, Woojin began posting dance practice videos, choreographies, and covers of different songs such as ‘Take It Out Me’ and ‘Same Squad’.