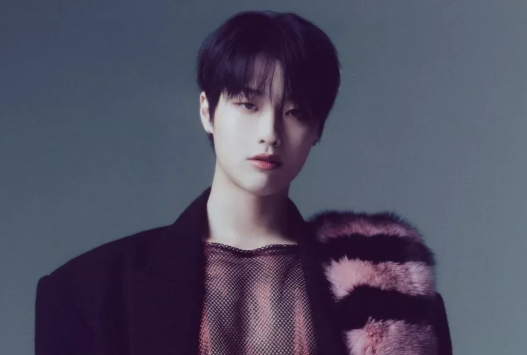 On October 5, Yuehua Entertainment released an official statement about WOODZ’s departure from their company.

”Hello. This is Yuehua Entertainment.

We want to express our gratitude to those who always show great love for WOODZ.

We would like to inform you that our exclusive contract with WOODZ expires at the end of October.

We have closely followed WOODZ’s passion for music from the day of his debut in the band to the present, when he performs as a solo artist. It was a significant time to be together with WOODZ, as he turned into a generalist thanks to constant challenges and efforts.

We express our gratitude to WOODZ for coming with us on this long journey, and we will support his new start to realize another dream.

Please continue to show your love and support for WOODZ.

After the news of his official departure, reports began to spread that WOODZ would sign a contract with EDAM Entertainment, the label of singer IU and actress Shin Se Kyung. It was reported that he will join EDAM Entertainment from October 19.

In response to the reports, a representative of EDAM Entertainment made an official statement saying, “No decision has been made on the exclusive WOODZ contract.”

WOODZ is a singer who debuted in the male group UNIQ in 2014. He appeared in the Mnet survival program “Produce X 101” in 2019, where he took fifth place and debuted as part of X1. After the breakup of the band, he promoted his music as a solo artist.

Kim Kardashian Has Posted New Photos in Her Underwear As The...