Famous on-chain analyst Willy Woo commented on what awaits Bitcoin investors in the short term, with a tweet he shared today. He explained that although Woo will talk about his bullish attitude in the long term, there may be a slack in the short term.

Willy Woo shared a short-term analysis at the time when the Bitcoin price was around $ 11,400. Referring to the general situation in spot exchanges and the Wyckoff distribution method, the analyst warned investors against a sudden easing in the short term.

There may be a decline in the short term

Woo drew attention to the CME gap formed around $ 11,200 in his analysis and said that this gap could be filled.

This is short term technical analysis instead of my normal fundamentals; be warned short term analysis is much lower reliability, more for casino players.

SUMMARY: I suspect the last CME gap (what's left of it in green) may get filled. pic.twitter.com/4TTKCseCOm

Stating that he expects a small decrease here, the analyst explained that a new selling pressure has begun to form in the spot markets. But the analyst believes that this has not yet been reflected in the price. Woo also said that the snapshot on the market is reminiscent of the Wyckoff distribution. In saying this, the analyst reminded that such “short-term analysis is not as reliable as others” and is more risky. 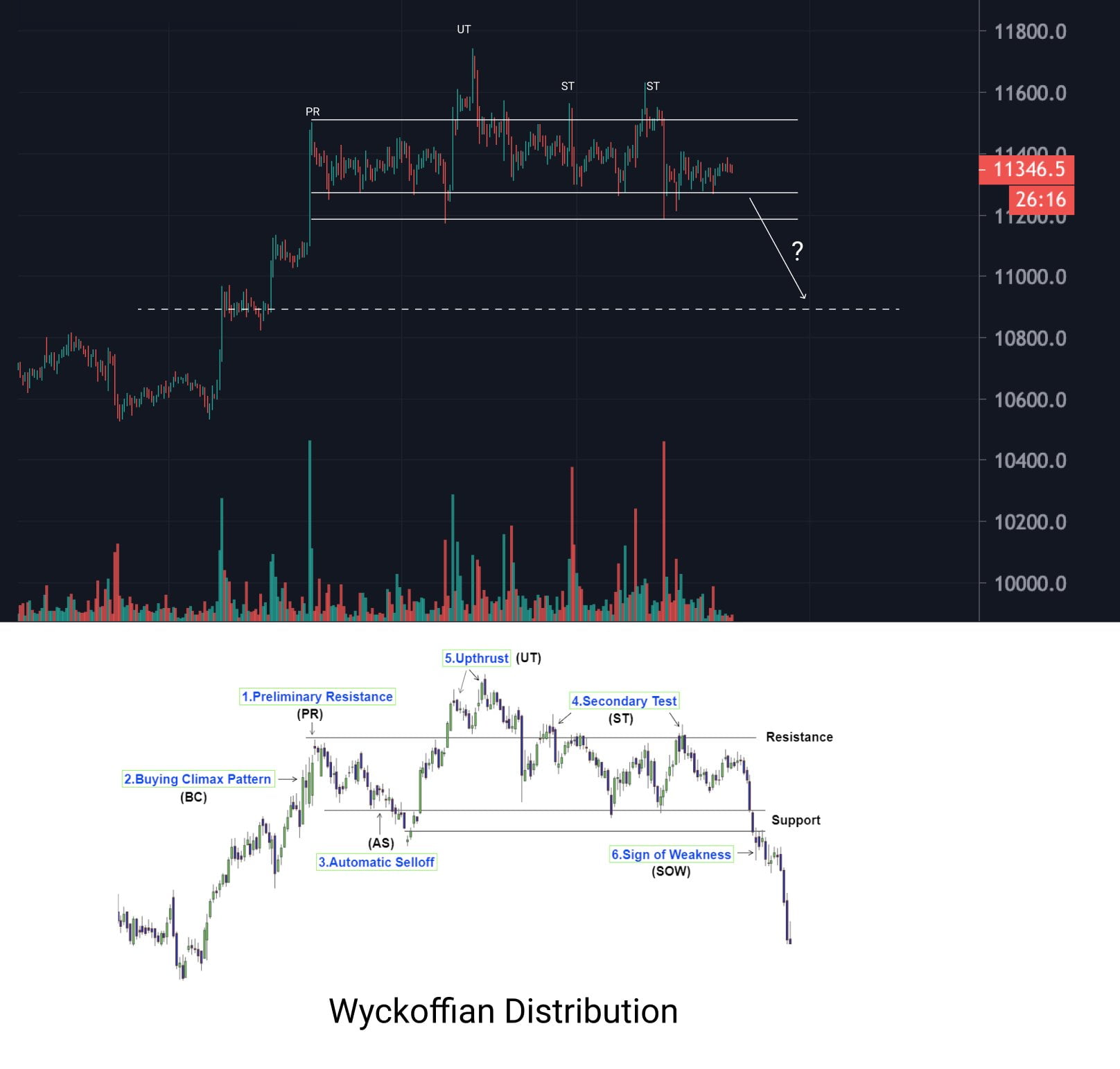 Looks bullish in the long run

Although Woo says he expects a relaxation in the short term, he continues to maintain his bullish attitude in the long run. Looking at the longer-term charts here and based on at least 3-6 weeks of on-chain data, the analyst explained that they are still bullish.

Believing that Bitcoin will continue to rise in the long term, the analyst explained that the relaxation that may be experienced at this stage may create a possible buying opportunity.

THE POSSIBLE CAMEO OF ED SHEERAN IN STAR WARS HAS CABRATED...

Pokémon GO: how to get candy fast and find rare candy

Koh-Lanta the 4 Lands: This nominated adventure