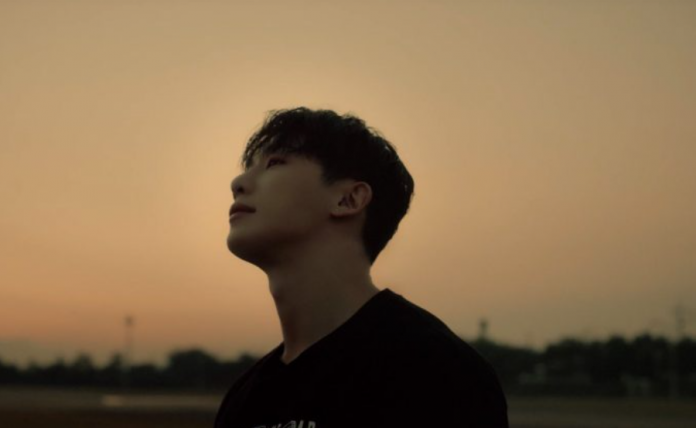 South Korean soloist Wonho released his second single “Bittersweet” along with a video clip for the title track “Don’t Regret”.

The new visual shows how Wonho overcomes the consequences of the breakup — calls his ex in an attempt to make amends and looks back at the fact that she is leaving him forever — and later ends with Wonho leaving the apartment they used to share.

“When I return to the past, / I will be the same / Not for a moment / I don’t regret it,” Wonho sings after the chorus.

In addition to the title track, “Bittersweet” also includes “On & On” with vocals by rapper Yunhway. It is noteworthy that Yunhway also participated in writing and producing the track.

“Bittersweet” marks Wonho’s third domestic release this year, coming eight months after the release of his first single album, Obsession. This album was headed by the title track “Eye On You”. In June, the soloist released his third mini-album “Facade”, which topped the single “Crazy” and included a Korean-language version of his 2021 Japanese digital single “White Miracle”.

In addition to his music releases, Wonho also embarked on the “Facade” tour — his first solo tour in Europe, as well as his first concerts outside of South Korea. During the tour, Wonho performed in Munich and Oberhausen in Germany, as well as in Madrid, Spain, and London, England, from August to September.

How Johnny Depp was tried to be fired from Jump Street,...