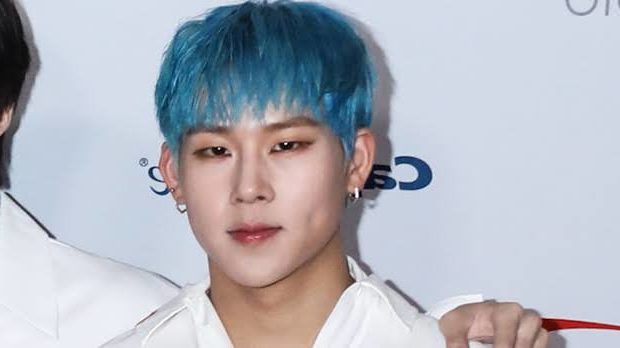 Wonho is no longer part of Monsta X. The departure of the singer was reported this Thursday (31) to fans through social networks agency Starshipent. “We would like to express our gratitude to everyone who is sending love to MONSTA X in recent days.

After a lengthy discussion with member Wonho, we have commonly decided that it is better for the parties to remain amicably separate at this time. We respect Wonho’s decision that he doesn’t want recent events to take notice of all the exciting things that are happening for MONSTA X and what’s in store for the future, ”says the note.

The note apologizes to fans if the decision is causing some kind of “inconvenience”, calls the news “frustration” and reveals that Wonho has already been pulled out of the planned MONSTA X events going forward. “The group continues this week’s program with six members,” the text says.

The “recent events” the note refers to is an accusation of actress Jung Da Eun. According to her, Wonho owes her money from renting a supposedly unpaid apartment.

In a handwritten letter, Wonho apologized. “First of all I would like to apologize for not being able to keep the promise of just giving our fans good memories and causing them pain. In addition, I apologize for causing concern to many people because of my personal problems, ”the text began. “I would like to tell them [MONSTA X] that I am grateful and that I love them,” he says.

“There was a time when I was immature and made big and small mistakes, but after becoming a trainee and making my debut, I stayed in line and worked hard to avoid being ashamed of myself. I’m announcing that I’m leaving MONSTA X today. I apologize for causing damage to members due to unfortunate issues related to me. Most of all, I am sorry to disappoint my fans who believed in me. I came to this decision after seeing many people having difficulties because of me. ” “Please give MONSTA X strength,” it says in the note.

Fans of the group are already mobilizing and have petitioned Starshipent and Wonho to retract their decision.

Kylie Jenner and Travis Scott Give Out Christmas Gifts!