Home Entertainment Wonder Woman Will Be Open World And Will Have A Nemesis System;... 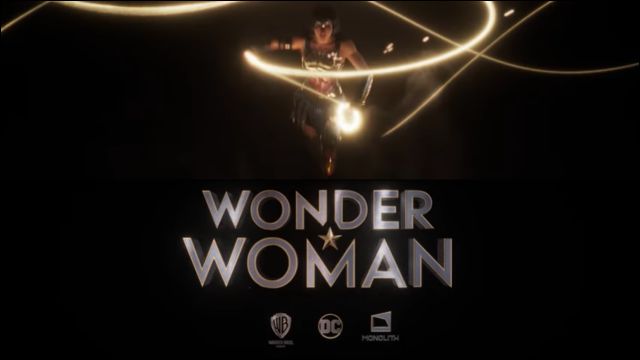 Wonder Woman: The Monolith Productions title does not have a launch date or platforms, but we already know new concrete details of the production. Wonder Woman was one of The Game Awards’ biggest surprises. The 2021 gala left us with two of the new WB Games projects; both the crazy Suicide Squad: Kill the Justice League by Rocksteady, as well as a video game with Monolith Productions at the controls focused on the DC Comics superhero, who after her time in the cinema will have her own prominence in the electronic entertainment sector.

Now we have learned that the game based on Diana of Themiscira will be an open world single player title, will tell an original story and will host the Nemesis system from Middle-earth: Shadow of Mordor (2014) and Middle-earth: Shadow of War (2017). ). “The single-player open-world action game will introduce an original story set in the DC Universe and allow players to become Diana of Themyscira in the fight to unite her Amazon family and the humans of the modern world.” comment in the official description.

The Nemesis system, known as Sauron’s Army, is a system patented by Warner Bros. for Monolith Productions, so it is not surprising that it appears in their new projects since they can keep the right to use it exclusively in their works. This classification system allows to know the hierarchy of the enemy forces with a lot of information (rank, power, skills, weaknesses). In essence, it is a generator of situations and rivalries that reacts to the actions of the player to build a personalized experience. In Wonder Woman, the superhero will be able to “forge deep connections with both enemies and allies.”

In this way, it is to be expected that we will not only fight against different ranks and types of enemies, which will affect the political map of the place in which the video game is set, but that we will be able to create personal quarrels with the survivors and thus establish relationships that directly affect that hierarchical system.

Wonder Woman has no confirmed release date or platforms at this time; although it is said that it may take at least three years in development.

Yeezy Employees Traveled Over 900 Miles on Private Jets Due to...

List Brings Together The Main Game Releases For January 2022