Home Entertainment Wonder Woman: ‘Themyscira is a place for all women’, Bia will be... 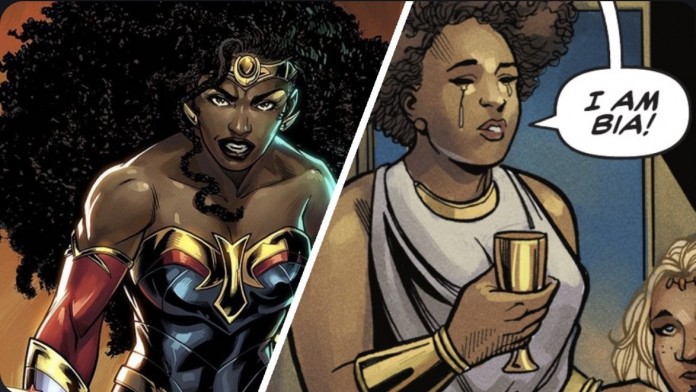 In number one of the new DC Comics story, we met Bia, the first trans Amazon of this universe
Nubia & The Amazon is the story that closely follows Nubia, the new superhero we met in DC Future State: Immortal Wonder Woman, who took the place of the mighty Amazon. And she has started on the right foot, the comic has made her position clear: “Themyscira is a place for all women.”

With this thought in mind, she has welcomed Bia, the first openly trans rider. 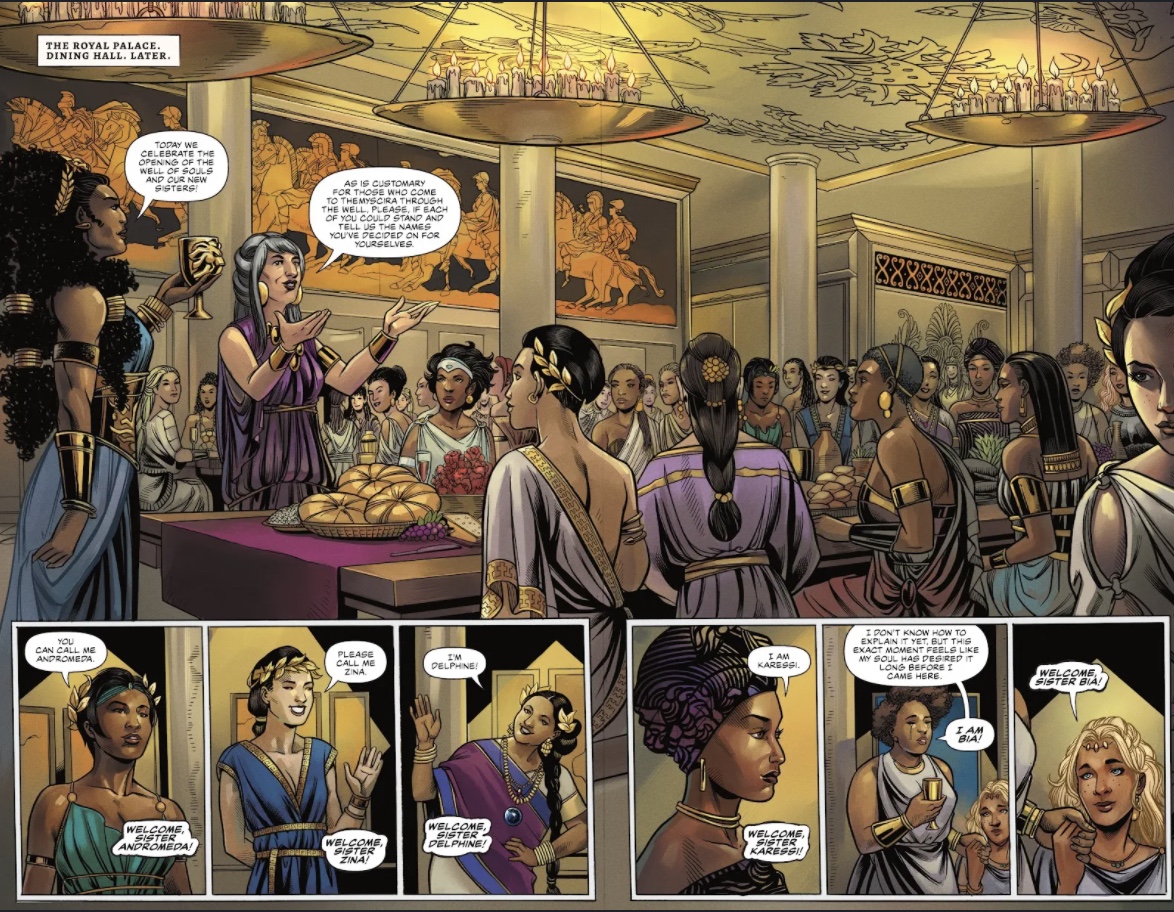 It was during the first issue of Nubia & The Amazon that we saw her emerge from the Well of Souls surrounded by her sisters. The new Amazons, as would Wonder Woman herself, stopped to say her name and be greeted.

Finally, Bia raises her voice and says: “I don’t know how to explain it, but my soul had waited for this moment long before arriving here.” Later, she is greeted by her sisters as she cries with happiness. She has come back to life, after being a victim of male violence.

If you’ve read Nubia & the Amazons #1. The answer to your burning question is yes. There are trans Amazons. One of the newest Amazons is a Black trans woman. pic.twitter.com/FDgEUg8Vte

While Nubia is the new Wonder Woman and this comic focuses on her story, her writers did not miss this small and important opportunity to clear up doubts: ‘If you have read Nubia & The Amazons # 1. The answer is yes. There are trans Amazons. One of the new Amazons is a black and trans woman. ‘

Steph continued her message: ‘It is important to make it clear that Themyscira is a place for all women. When @definitelyvita and I were thinking of a way to make it as clear as possible, the Well of Souls was the right decision, it allowed us endless possibilities for the Amazons of Themyscira. ‘

On the new Wonder Woman and the future of Themyscira

Both Steph and Vita, writers of the new wave of Amazons who will accompany Wonder Woman, have said: ‘Bia will have an important role in Themyscira beyond existing – She is not an accessory, just a box, she is complex and important. for your community. In the same way that black trans women are important to us in real life. ‘

Let us remember that the Well of Souls is the place where all the spirits of women who are victims of men’s violence reside. So, it is no coincidence that Bia has been reborn as an Amazon woman from this place.

Probably, in her previous life she was the victim of an attack of transphobia. This is an important step in the new direction for Wonder Woman, Bia, and the rest of the Amazons of Themyscira.

TikTok Could Extend The Length Of Videos