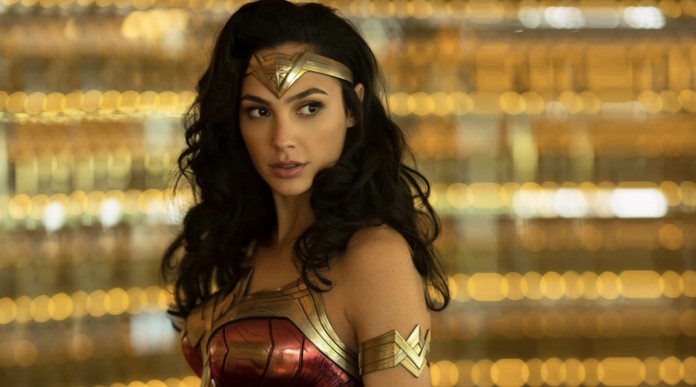 Gal Gadot was involved in the movie Snow White. Princess Diana of the DC universe will play the Wicked Queen for Disney.

The star of the Wonder Woman movie, Gal Gadot, is getting ready to meet her fans with her new project. The successful actress will take part in the adaptation of the world-famous story. The actress, who was included in the cast of the Snow White movie, has already raised expectations.

The character to be played by the successful name, who made himself popular with superhero movies, has also been announced. Gadot will appear before the audience with a role contrary to what he is used to.

Disney, which wants to renew its old legends as a single movie, did not pass the Snow White story empty. The lead role of the previously announced project was also announced. The studio, which is slowly getting ready to complete the staff, made another important transfer with Gal Gadot. The successful actress, whom we know from the Wonder Woman series, will play the Evil Queen in the movie. 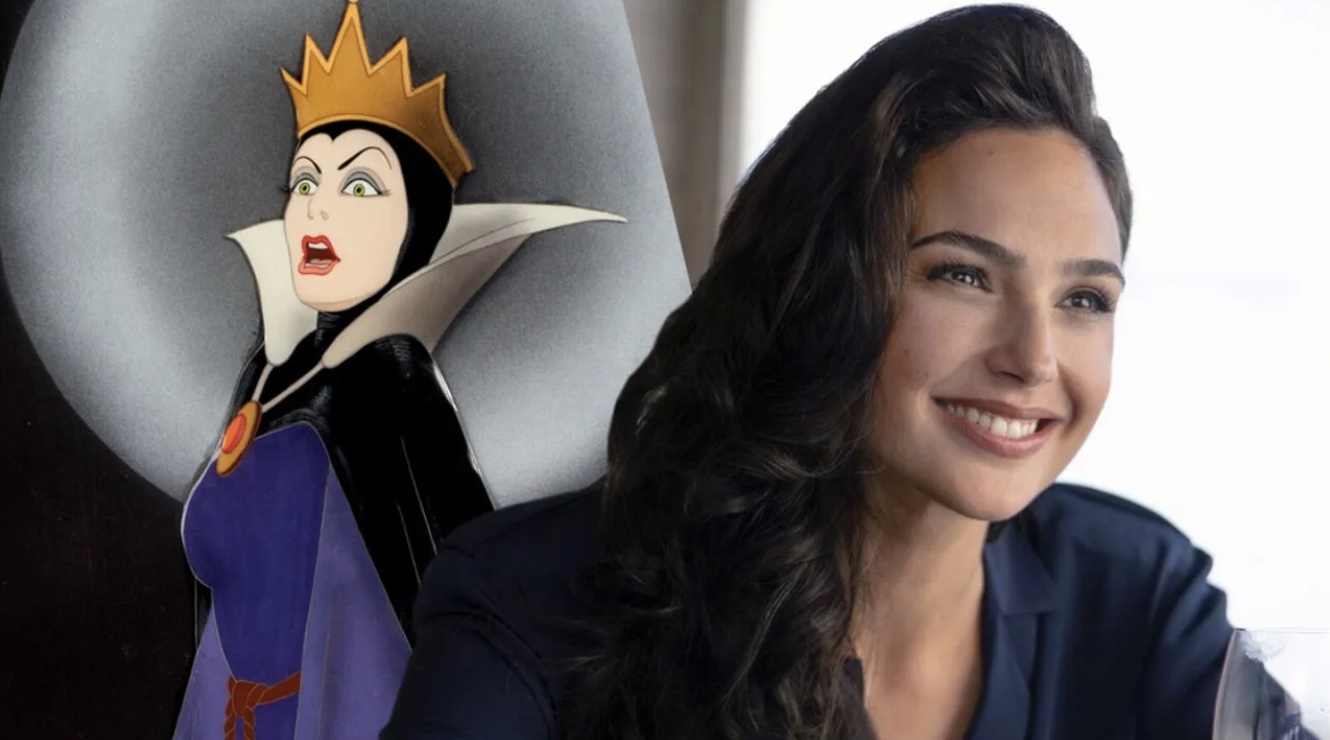 It was a surprise, especially, that the actress who played Princess Diana in the Wonder Woman series was transitioning to a completely opposite role. Rachel Zegler will play the role of Snow White in the highly anticipated production. Just like Gal Gadot, Zegler has been in the DC universe before. The successful actress appeared in the movie Shazam.

Marc Webb will adapt the story Snow White and the Seven Dwarfs, which has been in our lives since 1938. The famous director had previously appeared in The Amazing Spider-Man series. The script of the movie will be created faithful to the story in the original cartoon. In addition, two important names were shaken for the music of the adaptation. Benj Pasek and Justin Paul, who won awards with La La Land, will go to the studio for the music of Snow White.

The shooting of the Snow White movie, whose release date is not known, has not yet started. Production is expected to begin in 2022 due to Gal Gadot and Rachel Zegler’s busy schedules. Modernizing its classic stories one by one on the big screen, Disney also wants to present Snow White and the Seven Dwarfs to the new generation. The final version of the production, which is gradually shaped by the cast, is a matter of curiosity.

How do you guys evaluate the partnership between Gal Gadot and Snow White? Do you think Disney will be successful with its modernized stories? Do not forget to share your views with us.

Explanation of the confusing rules of the MCU multiverse

No luck: Fans want to sue MiHoYo for changes to a...