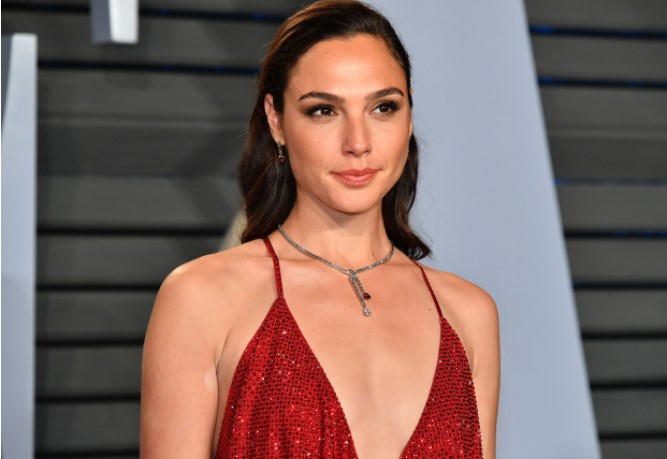 However, Israeli actress Gal Gadot, who became an international superstar with “Wonder Woman” in 2018, is among the angel investors who have put money into the project.

The Israeli actress, producer and model has announced that it has invested in the Cardano-based DEX. Gal Gadot explained that participating in AdaSwap’s funding round was an “exciting investment opportunity” for her.

This is an exciting investment opportunity for us in the crypto space.

However, Cardano CEO Charles Hoskinson announced that he accepted Gadot into the “Cardano family” after the famous Israeli model invested in DEX.

AdaSwap DEX will allow users to exchange Cardano tokens and stablecoins without relying on centralized exchanges. Its functionality will be similar to Uniswap, which is currently the most popular decentralized exchange on Ethereum by trading volume.

According to a shared press release, AdaSwap will “go hand in hand” with some of AdaSwap’s other protocols, including an upcoming NFT trading platform. The DEX will also reportedly include Defi capabilities such as staking coins and earning interest from “long-term” and “high-yielding” liquidity pools.

Various functions in the DEX ecosystem will be powered by its native crypto token ASW. This token can be freely exchanged for other tokens in the DEX and these transactions will be free of charge.

Descriptions of the iAngels Team

In a statement, the iAngels team said they invested in AdaSwap because they believed DeFi would bring “financial freedom and democratization to the masses.” Meanwhile, producers Gadot and Varsano described their investment as “an exciting opportunity in the crypto space.”

AdaSwap co-founder Itay Levy made the following statements in his statement;

“This is one of our first and one of our greatest achievements in building a new financial ecosystem that will have a huge impact on our world. The AdaSwap team is really excited to move forward with our project, backed by top investors with both technical and commercial backgrounds.”

AdaSwap currently does not have a price listed on price trackers such as CoinMarketCap and CoinGecko. However, Cardano’s native cryptocurrency, ADA, is currently the 9th largest cryptocurrency and has a market cap of $30 billion.

Remarkable Statements From Florida Governor: Will Cryptocurrency Be Accepted in Tax...