Home Entertainment Wonder Woman Hints At Her Appearance In The Flash: “No Trailer In... 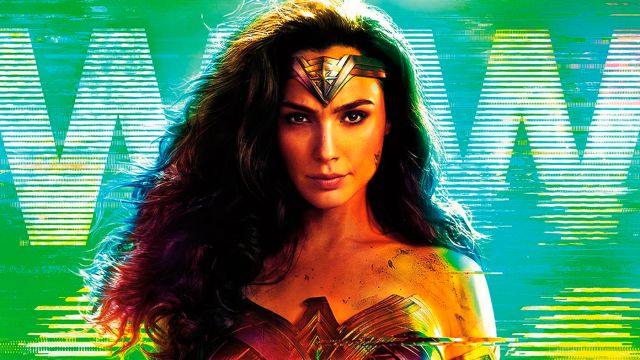 Wonder Woman: The famous actress publishes a photo of Sasha Calle (Supergirl) along with an image of Wonder Woman; the production company advances news for October 16. The Flash, one of the most anticipated DC films for its marked flavor of a crossover event with several Batman, the new Supergirl and many more surprises, could welcome another DCEU character whose possible involvement is still unknown. . She is Gal Gadot’s Wonder Woman, whose appearance in the film could be closer to happening. So much so, that the actress has published a photograph of Sasha Calle (Supergirl) along with an image of the character, something that has triggered the rumor mill. On the other hand, the film’s producer, Barbara Muschietti, has confirmed that there will be no trailer for The Flash in the next edition of the DC FanDome, although there will be a “surprise”: perhaps the confirmation of Wonder Woman?

Big surprise from The Flash at the DC FanDome

Thus, Gadot has published a photo on his official Instagram account in which the actress Sasha Calle appears next to a life-size image of Wonder Woman, both wearing a cap from The Flash production and the message “Me and my super friends ”. In the same story, Sasha Calle has published “This is me keeping calm.” Although this image and comments do not confirm anything, they have triggered rumors about the possible participation of Wonder Woman in The Flash, something that was already discussed a few months ago when seeing fictitious advertising of the Amazon on the filming set of the film.

On the other hand, the producer of the film Barbara Muschietti, has confirmed through social networks that there will be no trailer for The Flash in the next edition of the DC FanDome event in mid-October, since production is still underway and it is too much early; even so, she has announced that there will be some kind of surprise related to the film. “Trailer no, but surprise in DC FanDome,” the producer recently wrote through his Instagram account. Maybe it will be the Wonder Woman ad in The Flash? We will have to wait until October 16 to find out.

Ratchet & Clank: Rift Apart Will Take Up Less Space Than...