Wonder Woman: DC Comics launched this last Tuesday (19) the miniseries Nubia and the Amazons, a comic arc of Wonder Woman that introduces the first inhabitant of Themyscira black and transgender: Bia.

Nubia and the Amazons is the first part of the Trial of the Amazons crossover event, officially announced during the last DC FanDome. The plot focuses on Nubia, the newly promoted queen of Themyscira who becomes the guardian of the Well of Souls, portal through which the souls of brutally dead women in the human world are reincarnated as Amazons.

After a time of relative peace between the realms, the warrior finds herself in the midst of a fate linked to blood and an empty throne, facing premonitions that indicate new threats to her land.

In the first edition of the miniseries, which will consist of six magazines, a symbolic detail caught the attention and gained more prominence than all the references to the DC multiverse. That’s because the images confirmed the existence of Bia, the first transgender and black amazon ever introduced in Wonder Woman’s comics. A moment that, for many, was marked by its high emotional content.

“As is customary for those who come to Themyscira through the Well, please, if each of you can stand up and tell us the names you’ve decided for yourself.

I can’t explain it yet, but right now it feels like my soul yearned for it long before I got here. I’m Bia!

In a note posted on Twitter, writers Stephanie Williams and Vita Ayala, responsible for the script for Nubia and the Amazons, confirmed Bia’s identity and assured fans that she will be a character in her own right to be duly explored by social issues and her positioning. “[Bia] is not a box to check…[she] is important to her community. Just like black trans women are important to us in real life.”

The debut of the Trial of the Amazons event, Wonder Woman’s first crossover in the last 30 years, is still not scheduled for launch in Brazil. 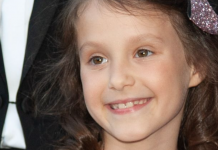 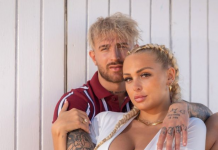 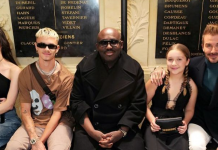 Amazon gives 5 euros discount: How to know if you can...