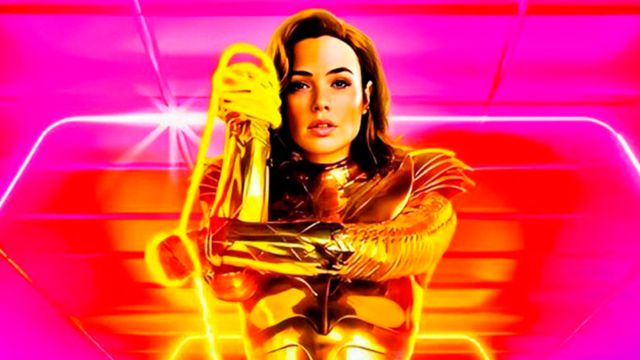 Following the eventful simultaneous release of Wonder Woman 1984 in theaters and HBO Max (including numerous delays due to the global coronavirus crisis), Warner Bros. and DC have given the green light to the third installment of the saga, again, with Gal Gadot as Diana Prince / Woder Woman and filmmaker Patty Jenkins writing and directing the film. This was announced by Toby Emmerich, head of Warner Bros.

We see fans around the world continuing to enjoy Diana Prince’s adventures after Wonder Woman 1984 opening weekend, so we’re excited to continue her story with our real Wonder Women Gal and Patty who will be returning. to conclude the long-planned film trilogy ”.

On the other hand, in the last hours the new plans of DC Films with its extended universe have been confirmed, announcing that they will continue to release new films both in theaters and on HBO Max for the next few years. This has been confirmed by Walter Hamada, from DC Films, ensuring that they intend to release 4 films in theaters and 2 on HBO Max a year from 2022.

Without going any further, in 2022 The Batman, The Flash and Aquaman 2 will be released in theaters, already confirmed, with which one more would be released in theaters and two on the streaming platform “perhaps focused on riskier characters such as Batgirl and Static Shock, which will come exclusively to HBO Max ”, assures the manager.

Finally, from The New York Times it has been ensured that the new version of Zack Snyder’s Justice League is a “dead end for storytelling” and that the filmmaker is not part of DC Films’ future plans. We’ll see if Joe Manganiello’s rumored Deathstroke project and Ben Affleck’s Batman finally come true or not.

Ambev Opens More Than 300 Jobs In The Technology Area