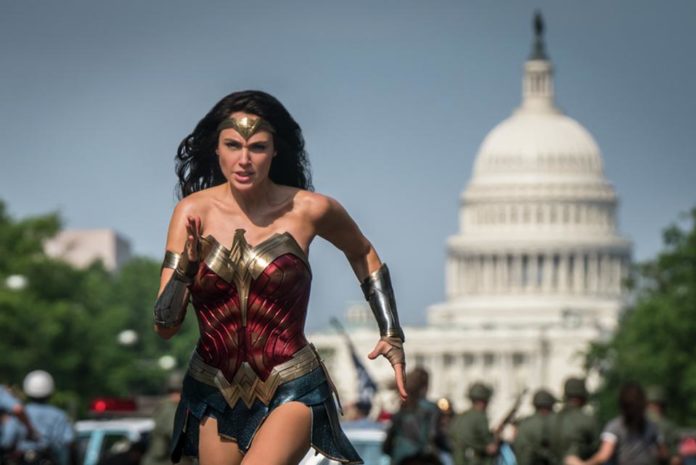 “Wonder Woman 1984” is apparently the only blockbuster of the year whose release has not been modified after the coronavirus pandemic.

This gave rise to a rumor that, in reality, its launch would be via streaming platform.

The buzz escalated after Disney began rolling out digital premieres for many of its movies, including “Onward,” which just hit theaters a few weeks ago.

Through IndieWire, Warner Bros. has confirmed that the film’s premiere will take place in theaters as planned.

Cinemas around the world have closed in response to the Covid-19 pandemic, but Warner Bros. reaffirms its position to release the film on June 5, the date the summer season begins.

GOT7 starts a new chapter in your career, what are your...