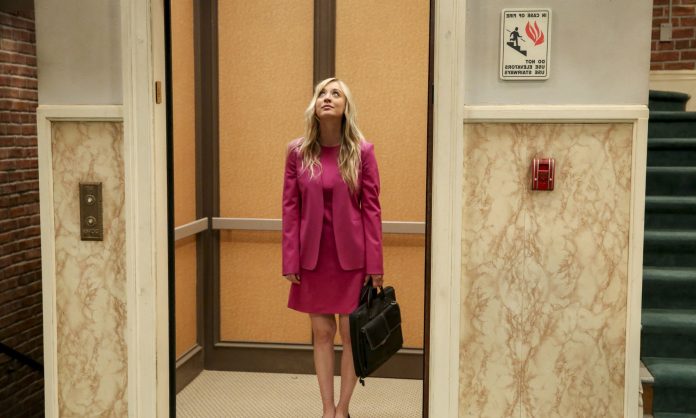 The Big Bang Theory, culminated with its 12th season in May 2019. However, fans have not forgotten any of its wonderful characters, as they gave us many moments of joy with their performances.

Each character had its particularity, but there was a very special one that delighted fans with its masterful performance. It’s about Penny, played by actress Kaley Cuoco. Here we list some curiosities that you surely did not know about Sheldon’s neighbor.

For example, fans of the series were always very curious to know Penny’s full name. It turns out that during the program each character was frequently named by mentioning their respective last names. However, this never happened with Penny.

This mystery was the reason for many discussions on social networks with fans of The Big Bang Theory. It is claimed that the truth behind Penny’s full name was first mentioned in season two when Leonard called her father by his last name, Mr. Wyatt. Which is to say, her full name is Penny Wyatt.

Another point is that Sheldon and Amy never showed the rest of their friends the affection they had for each other. During the entire run of the series, the rest of the characters failed to see them in a moment of intimacy. However, Penny was the only one who saw them kiss the day before the marriage.

Here’s another fun fact with Penny on The Big Bang Theory. During the filming set, only one shot of the scene was taken as Penny and Leonard confessed their love for each other. The interpretation of both actors was so perfect that it was not necessary to repeat it.

In 2010, two episodes were broadcast in which Penny’s absence was noted; being the only original character of The Big Bang Theory, who did not participate in all chapters of the series.

The reason for Penny’s absence in both episodes was because Kaley Cuoco broke her leg as a result of an accident while practicing horseback riding, which caused several of her bones to fracture that prevented her from filming the series.

Jin and Suga share the secret of their friendship