Home Health Why are women more resistant to Covid-19 virus than men? 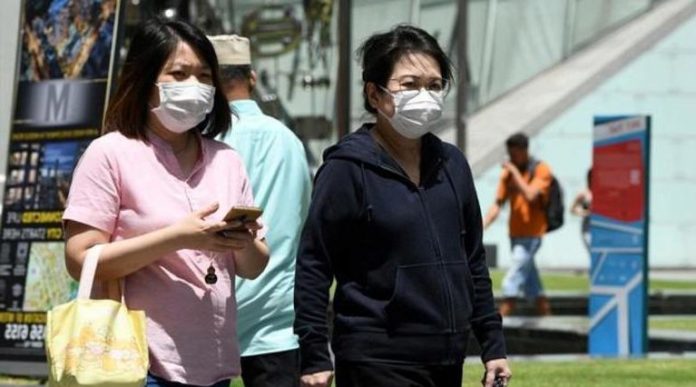 Scientists say that women’s immune systems against infections are stronger and more resistant than men. The fact that there were many more men among those who died in China especially after the outbreak of the new type coronavirus (Covid-19) brought this issue to the agenda once again.

The coronavirus and its upper respiratory tract infection Covid-19 has not caused any fatal harm to children except for a few cases, but it has taken the lives of many middle-aged and elderly people with weak immune systems and still continues to pose more serious risks.

One of the highlights of the report, published by the China Center for Disease Control and Prevention, which is the largest research on viruses ever, was the fact that men are much more vulnerable than women. While men and women were found to be infected at the same rate, the mortality rate was 2.8 percent for men and 1.7 percent for women.

In SARS and MERS outbreaks before Covid-19, men were also more affected than women. In fact, according to research published in the journal Annals of Internal Medicine, the number of women was higher in the infected human population during the 2003 SARS outbreak, but the death rate of men was 50 percent higher than that of women.

The outcome was not different in the MERS epidemic. While 32 percent of the infected men lost their lives, only 25.8 percent of women died. It is also noted that men were more among those who died in the massive typhus epidemic that occurred in 1918 and killed millions.

Why is men’s immune system weaker?

Many experts think that the biological status in some men and lifestyle choices in some men play a role. It is noted that especially in male-dominated societies, the male sex is under greater responsibility and more stress.

Factors such as the fact that the male population in the world is smoking more, physically working in harder jobs, unwillingness to see a doctor, and giving less importance to diet choices compared to women are also assumed to be effective in this result.

For example, another study on 4,21 cases specifically for coronavirus shows that men go to the hospital much later than women, so they are diagnosed at a later stage of the disease. This, of course, is a factor that reduces the chances of getting rid of it. It is believed that the view that ‘nothing will happen to me’ prevails at a higher level in men than in women.

Advantage and disadvantage of female hormones

Another hypothesis is that the advantage of survival, which has not yet been understood in the immune system of women, is established in order to ensure the continuation of the generation.

This difference is thought to be related to the female hormone, estrogen. It is also seen that women carry two X chromosomes in their genes and this additional X chromosome carries some genes related to immunity.

In their research, experts from the University of Iowa Department of Microbiology in the United States found that female mice with estrogen hormone blocked and ovaried died much faster and easier when exposed to the SARS virus.

It is also stated that women respond better to vaccines and develop an immune system with a better memory after vaccination.

Pneumonia was successfully cured with the help of a “swarm of...