Home News The woman who shared the photo of her grandson was punished! 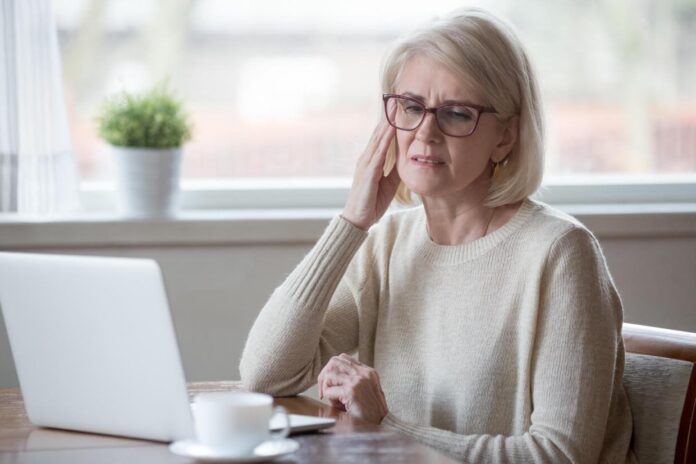 Sharing photos of young children by their parents on social media has long been splitting the masses. While some do not see a problem with this, others think that the child may be disturbed by this situation in later years. Now, a different event has occurred in the Netherlands. The woman who shared her granddaughter’s photo without their parents’ permission was punished.

The court ruled that the woman should delete photos based on the European Union General Data Protection Regulation (GDPR). If the photos are not deleted, they will be fined.

It was later revealed why the incident was brought to court. As a result of a discussion between mother and daughter, the young woman brought her mother to court.

Unfortunately, the grandmother was unfair to listen to the young woman who asked her to delete her daughter’s photos.

“With Facebook, the possibility that photos can be distributed and captured by third parties cannot be excluded.”

In the meantime, if the photos are not deleted, the grandmother will pay a fine of 50 euro per day. If this decision is not followed, the penalty can be up to 1.000 euro. Likewise, if other photos continue to be shared, an additional 50 euro will be paid for each share.