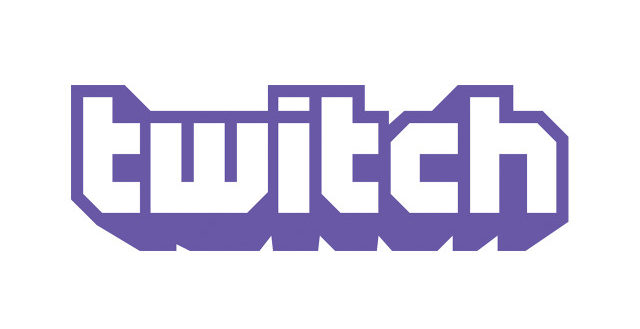 Stating that the Twitch account was suspended due to the clothes he wore during a live broadcast he opened, ShyBear said that the bans applied on the platform were out of control and Twitch should take the rival platform Mixer as an example.

There are many factors that can cause a publisher to be banned on Twitch, from sensitive content to live-on clothing or slang and abusive expressions. But the account of a publisher named ShyBear was banned from the platform without any justification. At least this is the case according to the publisher …

ShyBear, who made a share from his personal Twitter account, rebelled against Twitch’s banning his account. The publisher, who shared a screenshot from the post that he claimed was banned from the platform, said, “Please tell me how sexually suggestive this is ?!” used expressions. Saying that Twitch’s own staff dressed much more problematic in their own broadcasts, ShyBear stated that the bans on the platform were out of control.

In another tweet, the publisher called the company, which operates under the umbrella of Amazon, to be more transparent about the bans, and said that Twitch should take Microsoft’s competitor live platform Mixer as an example.

One of ShyBear’s followers said it might have been banned because the chest area looks light on the outfit she wore in the post in question. ShyBear replied, “Yes, but there are people wearing swimsuits or body paint. I am more covered than many people.”

By the way, ShyBear does not claim that it was unfairly banned for the first time. The publisher’s account was suspended for three days as a woman drew a picture of her body in early January. This time, the publisher, who received a 24-hour ban, asked Twitch to explain in a transparent way the reasons he decided on the bans he applied.