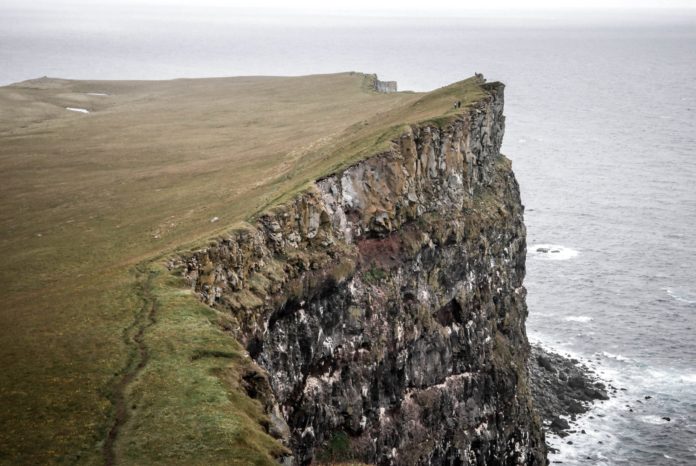 We are almost used to seeing smileys embedded in mobile phones while walking on the road or in traffic. A woman living in Los Angeles fell down the 30-meter cliff because of this unhealthy habit.

Even though smart phones bring a lot of convenience to our lives, we are often more interested in our phones. This over-interest may cost us dearly. A recent incident is a very serious example of this.

A woman tumbled down a 30-foot cliff while taking care of her phone. Woman stranded on the rocks for 13 hours, a citizen’s cries for help after hearing the rescue could be saved.

In the rescue work carried out by the Sheriff’s Department of Los Angeles, teams managed to land on the cliffs where the woman was trapped.

The incident took place in the city of Palos Verdes in Los Angeles, California. The 32-year-old woman took a walk on the cliffs around 7 pm on Thursday evening and rolled down the cliffs while caring for her phone. A citizen walking in the same area around 8 am on Friday morning heard the woman’s cries for help, and only then did rescue work begin. But the citizens could not reach the woman in any way. Therefore, they informed the authorities.

Doug Kimura, the leader of the rescue team, said: “She might be lucky that she didn’t come face-to-face with a vital injury and that the cries for help were heard by another citizen.