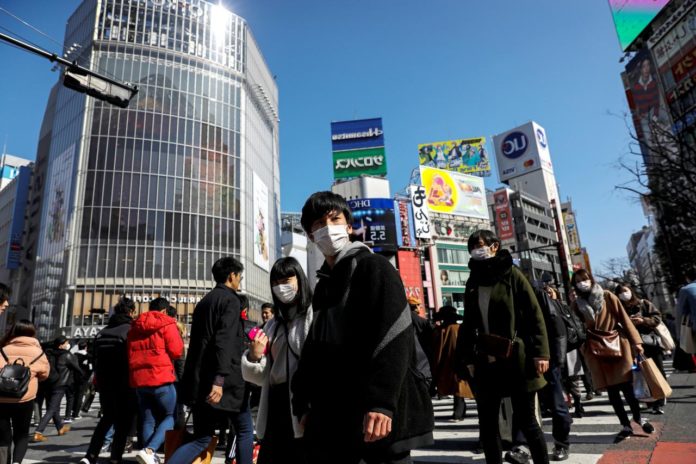 A woman diagnosed and treated with corona virus in Osaka, Japan, applied to the hospital with a complaint of throat and chest pain. It turned out that the unfortunate woman caught the Corona virus again.

A woman who was previously diagnosed with corona virus and treated and discharged in Japan was re-infected. It was learned that the woman, who was said to be guided by the tour bus, had previously been treated for Corona virus (Covid-19), but was recovered after the recovery.

The 40s woman living in Osaka, Japan, had previously been treated for Corona virus and discharged on February 1. Osaka Governorate announced that the woman, who applied to the hospital again with a complaint of sore throat and chest pain, got the corona virus for the second time. Although the woman was the first person to catch the Corona virus in Japan for the second time, similar cases have been seen in China, where the outbreak occurred previously.

The number of patients with Corona virus detected in Japan is reported to be 186. This figure, announced by the Ministry of Health of Japan, does not include the number of cases on the quarantined Diamond Princess ship. The number of people who lost their lives due to illness in the country reached 7 with the people on board.

On the Diamond Princess ship, which was quarantined on February 3 in Yokohama, Japan, 4 people died and more than 600 cases were identified. Evacuations began on board after a 2-week quarantine period, and passengers on board were discharged to their country.