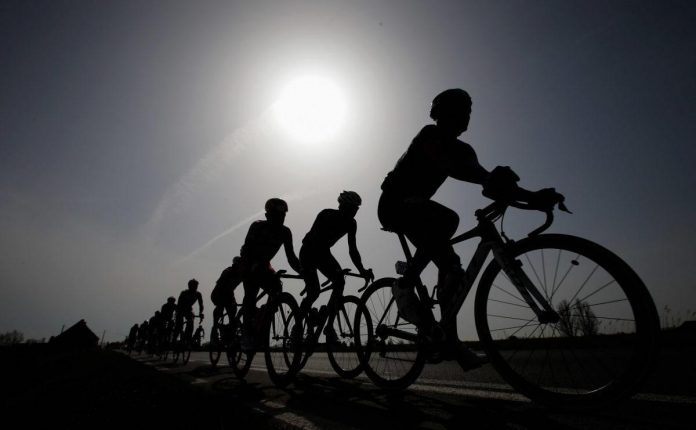 A woman accused of murdering professional cyclist Anna Moriah Wilson pleaded not guilty today to a charge of first-degree murder in a Texas court.

34-year-old Caitlin Armstrong will appear in court in October this year. Armstrong faces up to 99 years in prison if found guilty. She is currently being held on $3.5 million bail.

Armstrong’s lawyer Rick Cofer told the media that she wants her day to stand trial. Cofer also stated that “there is more to this story” than people think.

“Ms. Armstrong wants her day to stand trial,” Cofer said via ESPN. “Simply put, there’s a lot more to this story that hasn’t been heard yet.”

Anna Moriah Wilson was found shot to death at her friend’s home in Austin, Texas, on May 11, 2022. Caitlin Armstrong was soon identified as a suspect, but she fled the country after the first conversation with investigators.

Armstrong was eventually taken into custody after he was captured in Costa. Authorities said Armstrong tried to have surgery to change her appearance and hide her identity.

It is reported that there was evidence that Armstrong could have been motivated by romantic jealousy due to Wilson’s relationship with another professional cyclist, Colin Strickland.

In the coming months, we will find out if any of these accusations are true. The trial of Caitlin Armstrong is scheduled for October this year.

Sarri: “We must leave thinking that the first place is fundamental”