Home Entertainment Wolverine, is that you? Young man injects himself with mercury to imitate... 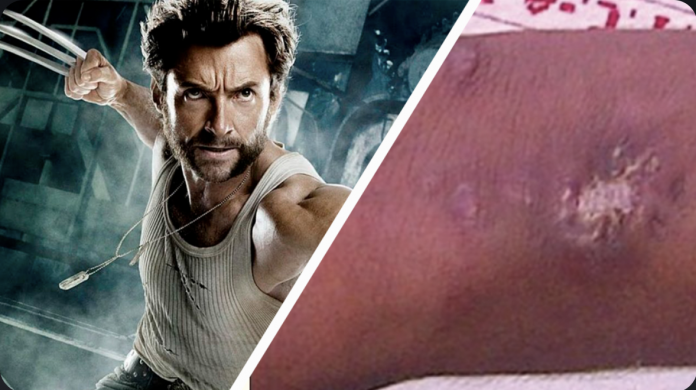 The domain of superhero cinema
Ever since the MCU kicked off with Iron Man, Marvel has been dominating the movie world. Seeing the success they were having with the adaptations of their superheroes from the comics they decided to give us more and more. In addition to the fact that other studios jumped on the train of this genre so we have seen all kinds of superheroes parade on the big screen.

Being constantly watching the heroes of Marvel and others, it is normal for some to wonder what it would be like to have superpowers. Sure many of us want to climb walls, have regenerative powers or fly, but we know that it is fantasy and, at the moment, it cannot be achieved. But a teenager decided to try his luck to try to get his own powers.

The follies of a boy to be a Marvel hero

According to a medical report that was published in the National Institute of Health of the United States, a 15-year-old boy decided to get superpowers, inspired by a Marvel superhero. According to the story, the boy began his ‘process’ after watching a Wolverine movie.

Wolverine is one of the most popular and well-known Marvel superheroes. The mutant was injected with the fictional metal, adamantium, which adhered to his skeleton to make it more resistant and made his natural claws almost indestructible. Surely the boy saw X-Men 2 or X-Men Origins: Wolverine, which is where we see the beginnings of the character. 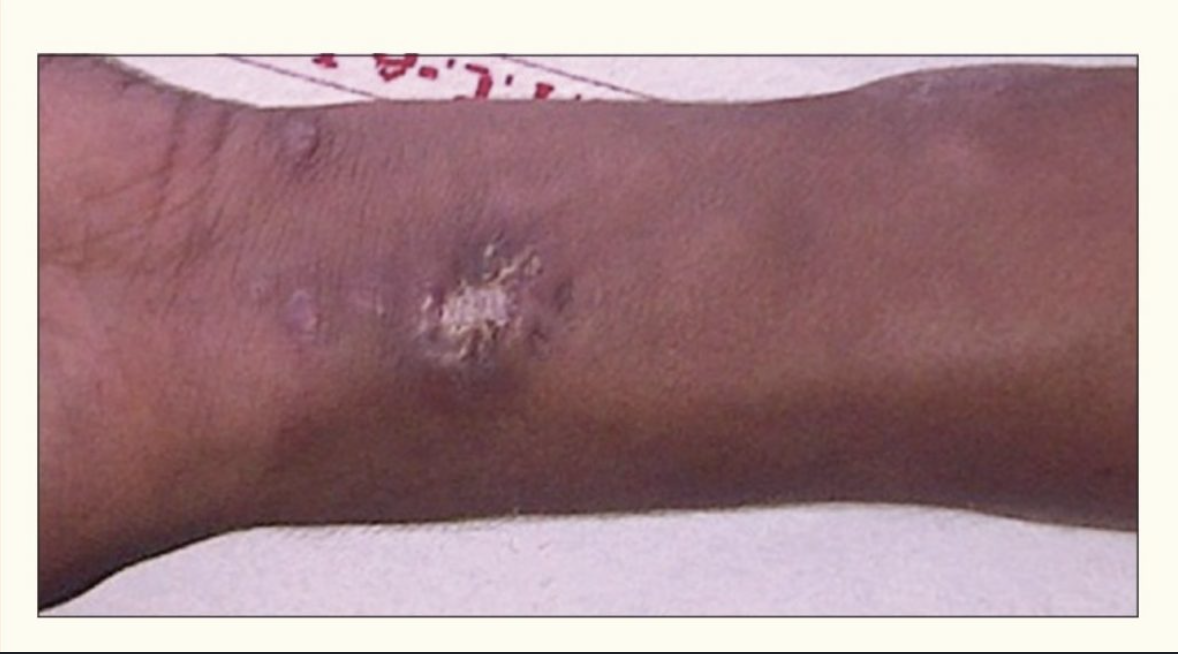 The boy was treated for ulcers that appeared on his body. Once he was questioned by the doctors, the boy revealed the truth: he had been injecting himself with mercury from a thermometer, to have Wolverine’s powers. Fortunately, mercury, which is a highly toxic metal, lodged at a subcutaneous level so it did not cause severe damage to the young man. He should know that he doesn’t have the regenerative powers of the Marvel hero.

In addition to the revelation of the mercury injections, doctors also discovered that the boy had a history of being bitten by spiders. He did this in hopes of becoming another of Marvel’s most beloved heroes, Spider-Man. The good thing is, he didn’t have a radioactive spider on hand.

In the report, doctors seem surprised to say that the boy did not have any psychiatric problems and had a normal IQ. Maybe he just desperately wanted super powers and didn’t realize the damage it did to his body. Now you’re sure to keep an eye on your little brother who wants to be the Hulk