Home Entertainment Wolverine Back? The King’s Man Director Wants To Direct A Reboot 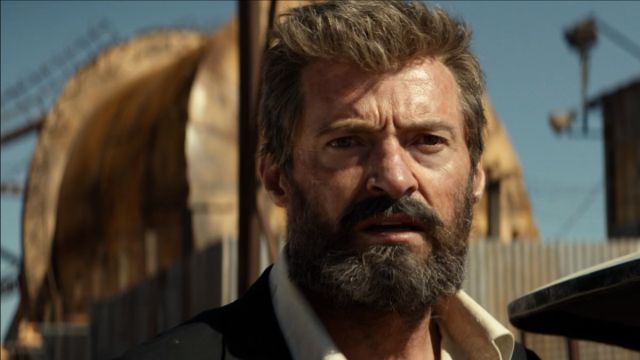 Wolverine: Matthew Vaughn expresses his wish that he could direct the Wolverine reboot … should it happen. The director of The King’s Man makes it clear. Wolverine is still present in the memory of those who worked with the character. Matthew Vaughn, director of the recent The King’s Man, has highlighted his desire to be able to work on a hypothetical reboot at some point in the future.

Asked which X-Men he would like to be able to direct in a movie, Vaughan was direct: Wolverine. “There’s only one that I couldn’t develop it properly with and I would have loved it… Hugh Jackman was so good and he did a great job. But casting the young [Wolverine], the reboot, would be fun, I think, and it could go in such a different direction than Hugh did. I think of all [the X-Men] that is the character that I don’t know why he attracts me. Yes, Wolverine ”, he said at a promotional event for his latest work.

Vaughn refers to his brief passage through the jump from the X-Men to the big screen. The director did the same with X-Men: First Class, a film that delved into the origins of the group during the 60s. Wolverine appeared briefly, almost like a cameo. For this reason the desire of the British to be able to take the reins of a project dedicated to the hero of the claws.

Marvel’s Wolverine was one of the big surprises at the PlayStation Showcase in September of this year. Insomniac, creators of such hits as Marvel’s Spider-Man and Ratchet & Clank: A Dimension Apart, confirmed that they are working on their own portrayal of Wolverine in the video game.

Very few details are known of the project, except that it is a full-size project (not intermediate like Marvel’s Spider-Man: Miles Morales) and that it will offer a mature tone. Leading development are Bryan Horton (Creative Director) and Cameron Christian (Game Director). Bryan Intihar, who was the director of the first installment of the wall-crawler, is primarily responsible for the sequel.